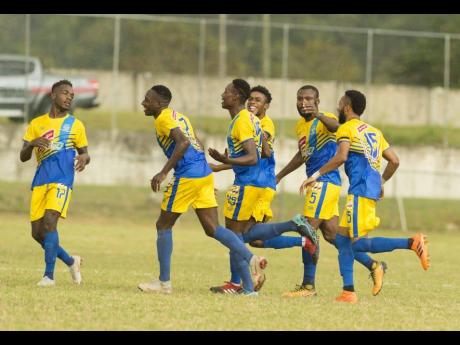 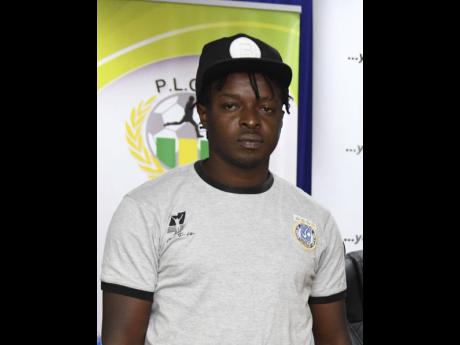 Jorginho James (52nd) and Rennico Clarke (84th) were the scorers for The Stars of the East, while Ajuma Johnson netted for Cavalier in the 21st minute.

The victory has moved Harbour View from 10th place to ninth spot in the standings on 34 points with two games remaining in the regular season.

"I think it is a big morale booster going into the last two games, but we have to keep focus and keep our feet grounded and finish the season strong," said Taylor.

"We haven't won two games in a row in a long time and we did that now when we really need to."

The former national striker added that he was very pleased with his team's performance because they played well.

"For the last couple of games we have been digging deep and we fought hard and we got the victory," he said. Harbour View will face Reno and Arnett Gardens in their two remaining matches.

Meanwhile, defending champions Portmore United remain atop the standings after their 0-0 draw against Waterhouse at the Spanish Town Prison Oval yesterday.

Portmore lead the table with 60 points ahead of Waterhouse 56, Mount Pleasant 54 and Cavalier 50.