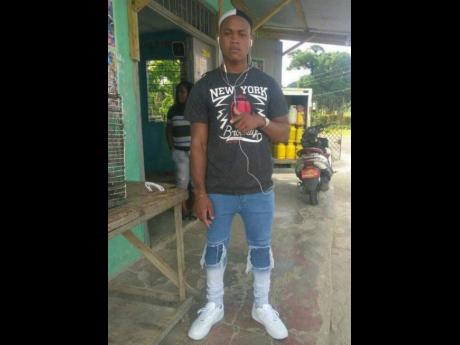 This was revealed in court today by chief prosecutor Paula Llewellyn.

A sentencing hearing is now under way in the Home Circuit Court for Barnett who was convicted in July of five counts of murder.

The victims were discovered inside their Cocoa Piece home in Clarendon with chop wounds and their throats slashed on June 21.

During Barnett's first court appearance, the DPP's office had served notice that it would seek the death penalty.

But, today Llewellyn said the matter is off the table.

"The Crown is obliged to remove the death penalty as an option,” Llewellyn explained.

"This is a matter of law. Everyone who pleads guilty is entitled to some amount of credit," she added.

She suggested that presiding judge Justice Leighton Pusey goes outside the normal sentence range of 15 years to life in prison.

Llewellyn said the starting point for Barnett's sentence should be life in prison and that he should serve 55 years before being eligible for parole.

The DPP says the crime is one of the worst her office has seen in Jamaica.