Children’s home in need of a bus 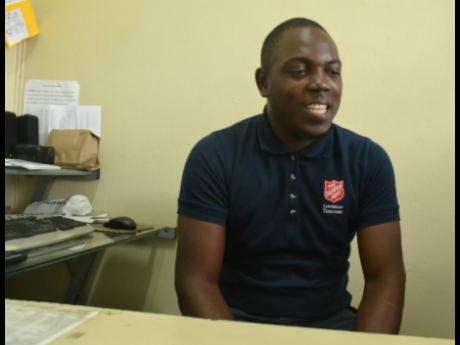 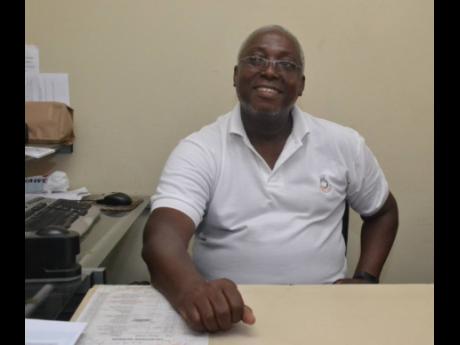 Keith Haughton, administrator of the Salvation Army School for the Blind and Visually-Impaired in St Andrew. 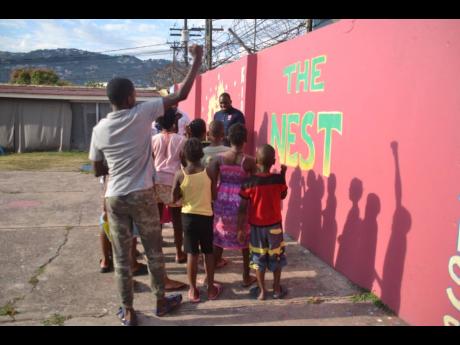 The Salvation Army Nest Children’s Home is a safe haven for 20 children.
1
2
3

When Carl Moore was two years old, a fire destroyed his house in Portland. His parents, being unable to find shelter for him, brought him to the Nest, a childcare facility located at Mannings Hill Road in St Andrew. Moore stayed there until he was 19.

The Calabar High School old boy, who is a certified chef, uses his talent to give back to the Salvation Army community. He is employed at a neighbouring facility, which caters to visually impaired children, and volunteers as a chef at the Nest.

"I come in and help kids with their homework, I give them a haircut and play games," the 29-year-old said. "I used my salary to install some lights outside so the kids can do their homework, because sometimes it can be hot on the inside."

The Salvation Army Nest Children's Home is a safe haven for 20 children, with the youngest being four years old and the eldest 16. The school is a grant-aided institution owned and operated by the Salvation Army. The facility, which reopened in November 2018 after being closed for six months, now struggles with the fact that it does not have a safe, reliable means of transportation.

"Sometimes accidents happen and we have to get them to a medical facility," Keith Haughton, administrator of the home told THE STAR. He said that in addition to using the bus to transport the children to school and peer-development activities, it is needed to deal with issues such as medical emergencies.

"There is a child here who broke his arm, and to get from Mannings Hills Road to the University Hospital, which is all the way up in Papine, for taxi fare it is very expensive," he said.

The institution's forever grateful student, Moore, said that money which is being used on taxi services could be used to provide food and clothes for the children.

"I know what it is like to want something important and can't have it. It is really tough enough for these children not to have parents, and on top of that not to have the simple things, like transportation," he said. "Sometimes the kids have to walk to school, which is not really safe, but having a bus means we can move freely."

Moore said the current bus is old and in a state of disrepair.

"This bus has been here since I was seven and I am now 29. The bus has seen some rough days and I think it has done its time," he said, adding that when the bus was operational, the home had to spend huge sums of money to keep it on the road.

Like Moore and Haughton, residents of the Nest are hoping to have a new bus by this summer so they will be able to attend summer camp and, possibly, swim meets.

Those wishing to assist may donate to the home's National Commercial Bank Account 302579024 or contact Mr Haughton via email, nestchildrens_home_@carsalvationarmy.org and cell phone (876) 371-3970.