Girlfriend is jealous of my babymother 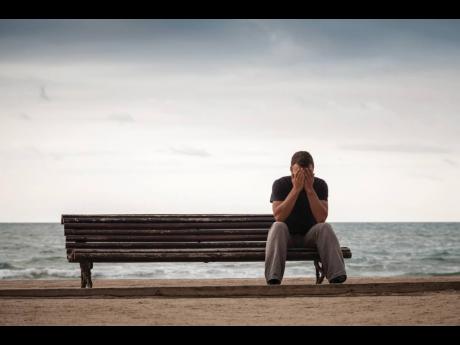 My girlfriend is jealous of my child's mother. And another thing, she does not have children and she has been trying her best to get pregnant. But nothing has happened. She has spent a lot of money going to doctors and now she believes that my child's mother, who is a spiritualist, has cast a spell on her to prevent her from getting pregnant.

I am a very unhappy man and I believe that the only thing that will make me happy is to get this woman out of my life. She has threatened to come to my workplace and embarrass me. I can't afford to let that happen because I would lose my job. Sometimes I would like my son to spend weekends with us but my girlfriend strongly objects to it. How can I be happy if my son is not welcome at my house? Tell me what to do.

You should take your time and draw away from the woman with whom you are living. You have come to realise that she is a bold faced liar. She cannot be trusted. So why do you stay with her? You should seriously put plans in place to move on.

Your child's mother should do her best to keep away from this woman. Her man friend is a wise man. He has not accepted the lies that your girlfriend has told. You need to be thankful that he has confidence in his woman. You will have to get this woman out of your life. She is probably jealous of your child's mother. Just leave her and let her fall on her own sword.