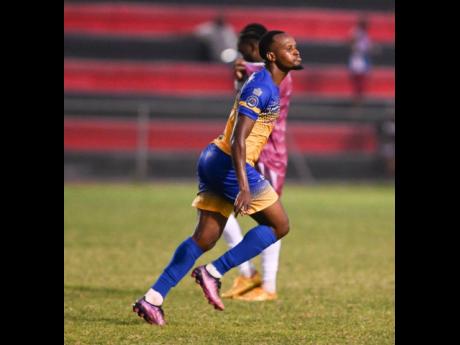 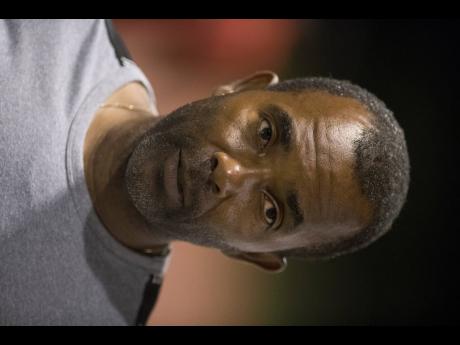 Three games into the season and Montego Bay United, who sat at the bottom of the table for the last two seasons, are suddenly the early pacesetters. Their 1-0 over Molynes United took them to seven points and the top of the table over Cavalier. They are yet to be beaten and are enjoying their best start to a season since returning to the league.

Last year it took nine games for Humble Lion to register their first win of the season. This season, it only took three as they managed a 2-0 win over promoted Faulkland FC. Having been overrun by Molynes United last week, the Clarendon-based Humble Lion ensured that they took care of business.

Nicholas Hamilton's last season form, which helped Harbour View secure the title, has not worn off in this new campaign. He scored a brace as Harbour View defeated Dunbeholden 4-1 in a rematch of last season's final. They are among the teams that are yet to be beaten and if Hamilton's form continued, it could spell problems for the rest of the league.

After their opening loss to Arnett Gardens, Cavalier's technical director Rudolph Speid said that there was no need to panic, believing in their youth and quality to shine through. Cavalier have rewarded him with back-to-back wins after defeating Chapelton Maroons 3-0. They are now in second place and are in an ideal spot this early in the season.

In their rematch of last season's final, Dunbeholden suffered the same outcome as they could not get past Harbour View. But unlike the close contest in the previous year that went to penalties, Harbour View accelerated past their opponents in a 4-1 win, thanks to the brace from Hamilton.

Faulkland FC have yet to get off the mark in their first season in the top flight, after losing to Humble Lion 2-0, their third straight defeat of the season. It has been a struggle since their season opener when they almost caused a shock against Mount Pleasant.

Chapelton Maroons are counting down the days to when the schoolboy football season ends so they can have their full complement. They are finding life in the league tough, after registering their third straight defeat of the season, this time to 2021 champions Cavalier 3-0.

While it might not be time to press the panic button at Waterhouse, there is cause for concern after losing 2-0 to Arnett Gardens last Sunday, their second straight defeat of the season. The last time they lost back-to-back games was in late June last season, when they had already secured their spot in the playoffs.