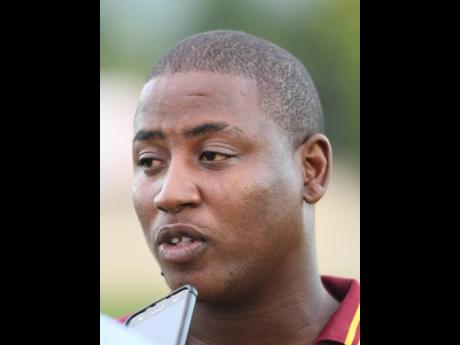 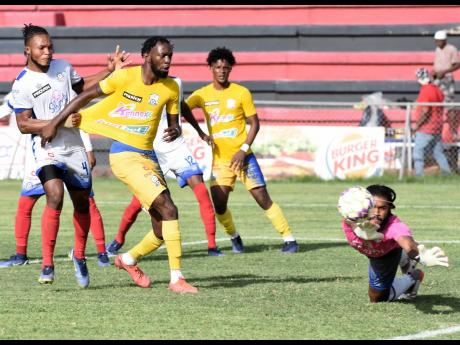 Molynes United president, Herman Cruickshank, believes the hiring of Alex Thomas as the team's new coach will not only help the club stave off relegation but finish in the top half of the table for the first time in the Jamaica Premier League (JPL).

Despite losing their talismanic striker Nicholas Nelson on a one-year loan deal to Guatemalan club, CSD Xelaju MC, and strike partner Trevante Stewart to Mount Pleasant, Cruickshank says the new coach is highly motivated and believes this will be the deciding factor in their climb up the JPL standings this term.

Molynes finished second from bottom last season. However, the last two seasons there was no relegation or promotion. That format returns this season and although mindful, the club believes Thomas is the man to take them into the top half of the table and keep them there.

"This year is a relegation year so we have to manage the process. Our striker Nicholas Nelson is in Guatemala. We also sold a player (Stewart) to Mount Pleasant. So the club has been doing well but in the table and in the eyes of the public we seem like sure candidates for relegation but we are not.

"He is a firm leader and he is coming from Arnett Gardens which is not the easiest place to manage. At Molynes he wants to build his own record and his own reputation in this league so it is time to announce himself," he said.

Thomas, he says, looks forward to the role more than anything else and wants to shape the team in his style and image.

"He will have autonomy to put his own stamp and style of play on the club. He is up for the challenge and the objective is to move out of the lower half of the table as quickly as possible."

The thinking is if they can maintain a top half presence in the league they can attract sponsorship from the business community in the area.

"We have the necessary management but in terms of corporate support along the belt of Molynes Road, they (business community) are not looking at us. So we have to get ourselves out of the lower half of the table if we want people to take us seriously. We are looking for a good season with Alex and we are confident we will attract some sponsors along the Molynes belt," Cruickshank said.

Despite the pressure of relegation this season, he insists their emphasis on youth will not change.

"The philosophy of the club is youths. We definitely want a youth look. We have enough youths and we will add to them and see how best we can participate.

"We had coaches from all over that applied, even as far as France, and Alex came out on top in terms of (emphasis on) youth, qualification and personality.

"He is a young coach and we think he will attract youths and with the support of the management we believe he can do the job." Cruickshank concluded.