‘Focus on the rivalry’ - Michael Johnson says Fraser-Pryce, Thompson Herah under-appreciated because of attention on times 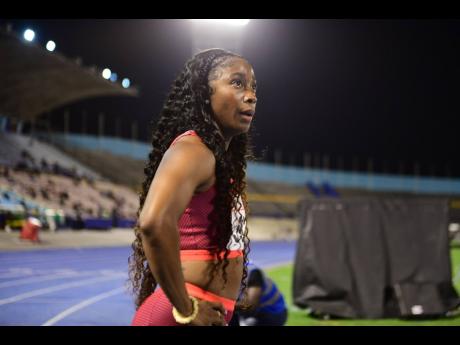 Shelly-Ann Fraser-Pryce moments after winning section two of the women’s 100m preliminary round at the JAAA National Senior Championships at the National Stadium in Kingston on Thursday, June 23. 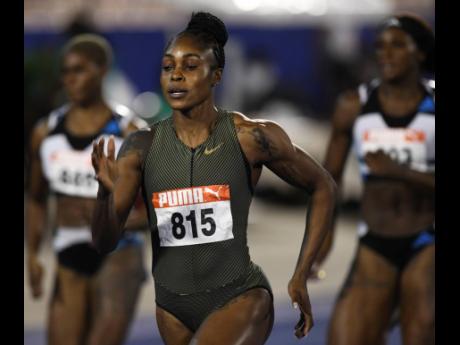 Elaine Thompson Herah wins her heat in the women’s 200m at the JAAA National Senior Championships at the National Stadium on Saturday, June 25. 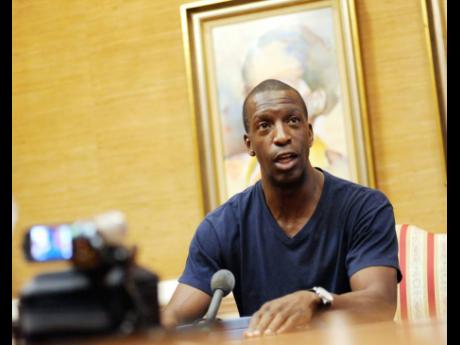 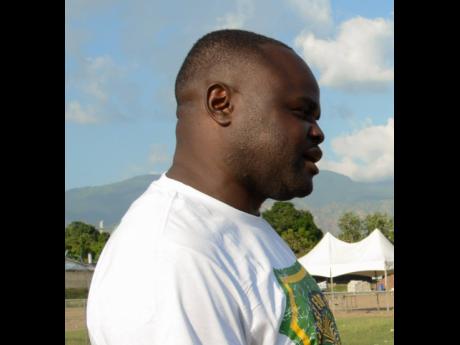 Legacy Athletics track club head coach Omar Hawes says that World Athletics has to find a balance in highlighting both time-based focused performances and rivalries to increase interest in the sport.

His comments follow former Olympic and World champion sprinter Michael Johnson's that four-time 100m World champion Shelly-Ann Fraser-Pryce and double sprint Olympic champion Elaine Thompson Herah are under-appreciated for their achievements because the sport is obsessed with times and not the rivalry or titles they have produced between them.

In an interview with Athletics Weekly yesterday, Johnson said that he is concerned that there is too much focus on Thompson Herah's pursuit of breaking Florence Griffith Joyner's 100m world record (10.49 seconds).

"I would say that it is a perfect example of the problem because I don't think that Shelly-Ann or Elaine get enough credit for what they've done in the sport because we are so focused on times," Johnson said. "Right now I can see what is going to happen most likely with Thompson Herah. The focus is going to be on whether she breaks the world record or not, and if she doesn't, there is a danger that people will be disappointed."

Hawes agrees with Johnson's view on the world record obsession because of the performances of both sprinters last season.

Thompson Herah has the second fastest 100m time in history, 10.54, which she clocked last year in Oregon, while Fraser-Pryce has the fastest time in the world this year, 10.67, and a personal best 10.60, the third fastest ever time.

Hawes says that World Athletics under president Sebastian Coe have to find a medium to market the athletes not only for when they break world records.

"I think Sebastian has to step in there and change the focus to get both the good performances and the respect just the same, and the appreciation of whatever comes when they go out there and compete," he said. "He has some work to do."

Johnson, in the interview, defined the sole focus on times in the sport as "robbing ourselves of greatness".

Both Fraser-Pryce and Thompson Herah will continue their battle at the World Athletics Championships which begin on July 15.