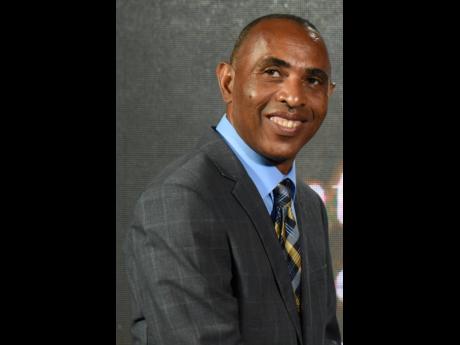 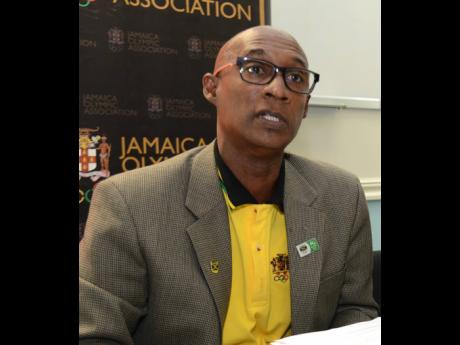 The championships will determine the team that will be competing in the Under-20 World Championships in Colombia in August. The JAAA had indicated a June 16 deadline to submit names of junior athletes with examination schedule conflicts ahead of the meet. At yesterday's launch, Gayle had indicated nine athletes who had such conflict and said that Wellington was already assisting in this matter.

"Arrangements are in place for those student-athletes to be able to sit their exams at a school in Kingston and he (Wellington) would have the support and the commitment of the overseas examination board in this respect," Gayle said. "As a fellow educator, he would have jumped on it already."

Wellington said that while the contingent of athletes this year needing assistance is higher than normal because of the delayed Caribbean Secondary Examination Certificate examinations, he expects that the students will be assisted in ensuring that both obligations are met.

"As far as we are aware of the persons who have exams on Thursday and Friday, they will be able to complete their exams and compete later in the day for the respective events. Based on the schedule there is one athlete who we are trying to finalise an arrangement with based on where he is," Wellington said. "But outside of that, we should be OK with no fallout."

Wellington said that they are happy to provide the needed support to ensure that their academics are not sacrificed in their bid to represent Jamaica.

"We want them to prioritise their academics and, therefore, whatever it is we can do to help them do their exams will be done," Wellington said.

Meanwhile, Gayle said among the requests made to the Sports Minister was assistance with a summer camp for the junior athletes in their preparations for the Under-20 World Championships in Colombia following the National Championships.