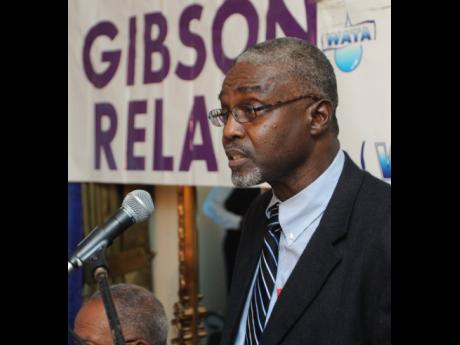 THIS YEAR'S highly anticipated staging of the Gibson McCook Relays will be streamed live on YouTube for the first time for local and international viewers.

Professor Rainford Wilks, chairman of the Gibson McCook Relays organising committee, said the track and field meeting will also be broadcast live on Public Broadcasting Corporation of Jamaica (PBCJ) for the first time.

"We have managed to get the Public Broadcasting Corporation of Jamaica to cover the event because neither of the two free-to-air stations felt it was possible and so they are providing that service and they will have the exclusive rights," said Wilks.

"As far as I know it has never been streamed on YouTube before and I think this is good for us. I think the more people can see it the better. It is also a better opportunity for the athletes to showcase their talents," he said.

Wilks underscored that streaming of the event on YouTube will give persons an opportunity to stream the event on mobile phones.

"It is a better opportunity for the public and it is also consistent with the new and developing era of communications because a lot of these youngsters watch television and they are on the phone and they can watch it on the fly and anywhere as long as they have data," he said.

Wilks pointed out that after much deliberation, his committee has now decided to have a change of heart and vending will now be allowed in the National Stadium at the championships.

He also mentioned that additional security measures will be in place to ensure that persons adhere to the protocols governing the event.

"We have reconsidered because the conditions that influence the first decision have been reviewed and we have adjusted and so there will be some vending allowed inside the stadium," Wilks said.

"We will incur some additional expenses because we will have to provide additional security to monitor vending inside the National Stadium," he said.