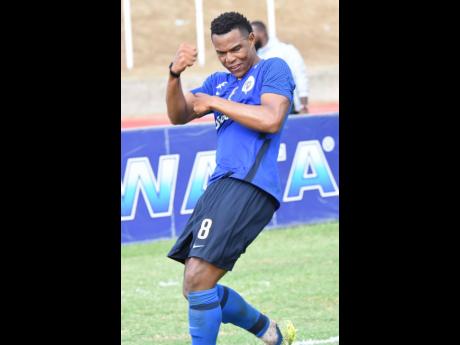 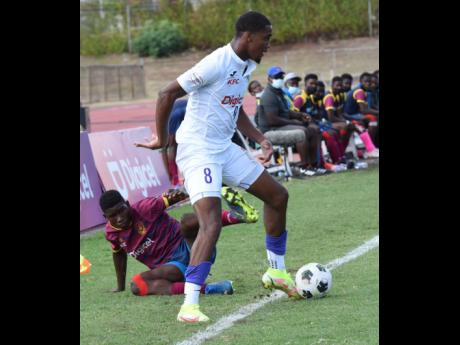 Two of the country's most decorated high school teams will clash in the final of the ISSA/Digicel Manning Cup when defending champions Jamaica College (JC) battle Kingston College (KC) at Stadium East at 3 p.m. on Saturday.

The schools have a combined total of 45 Manning Cup titles with JC winning the tournament 30 times while KC have won the trophy on 15 occasions.

They have won seven of the last 10 Manning Cup titles and Ferguson says his players are very confident ahead of tomorrow's massive final against their North Street rivals.

"We are very confident that we can win it," Ferguson said. "KC is a very strong opponent and an opponent that we have a lot of respect for and we are excited about the game."

JC will be depending on striker Dwight Merrick, who is the team's topscorer this season with six goals.

Captain Duncan McKenzie will operate in the midfield with Tarick Ximines, while Zavier Davidson marshals their defence.