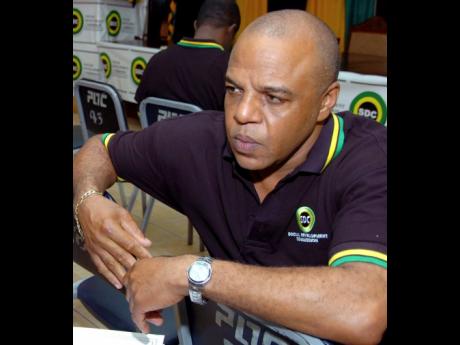 Organisers of the 2021 Social Development Commission (SDC) National Community Twenty20 cricket competition are scheduled to meet this afternoon to make a decision on whether spectators will be allowed to attend this weekend's final.

Terrence Richards, senior programmes coordinator of SDC, says his organisation has received all the necessary approvals from the Government for the hosting of spectators for the final but those approvals have come with a lot of stipulations which they will be addressing at today's meeting.

"It (approval for fans) has come with some conditions and, for example, we would be required to use a portal to distribute tickets, because it is a paperless system," said Richards.

"We are in the process of working out the details to see whether or not we can implement this by Sunday," he said.

Race Course from Clarendon and Manchester's Fairfield United will meet in Sunday's final which will be played at Port Rhoades Sports Club in Discovery Bay, St Ann.

Richards pointed out that the SDC is expecting a very entertaining final on Sunday because both teams are evenly matched in all departments.

"The final is definitely going to be very exciting because, on the weekend, we had two fantastic semi-final matches," he said.

"We expect that the two winners from last weekend's games will put on an excellent showing on the day," Richards said.

The third-placed match between Paradise of Westmoreland St Ann's Links United will be played at the same venue on Saturday.