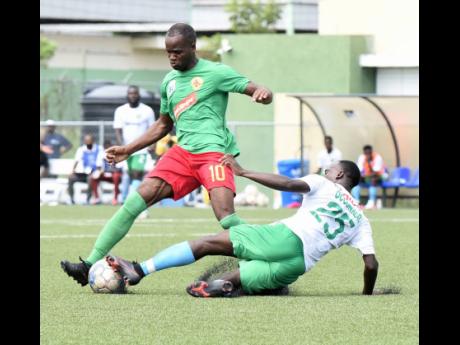 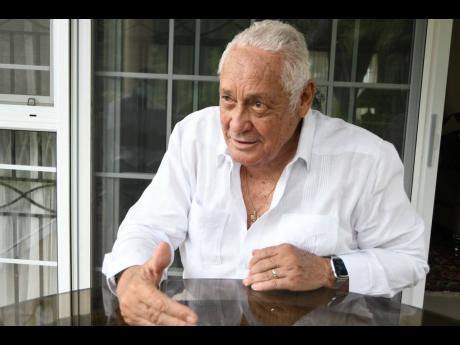 Humble Lion Football Club president, Mike Henry, is threatening to wield the axe at the Clarendon-based club after a woeful start to the truncated Jamaica Premier League season.

The Andrew Price-coached team Humble Lion have lost four games on the trot and sit at the bottom of the 11-team standing with no points. Their last defeat came on Sunday at the hands of parish rivals Vere United. They have netted two goals, while conceding eight in their four games.

Henry is now running out of patience with both the coach and his playing squad.He says head coach Price will have to turn around the team's fortunes very quickly or he will be relieved of his coaching duties.

"He (Andrew Price) knows that he has to deliver now and the players have to deliver," said Henry. "Some of them are high priced and not performing.

"I have called a meeting with the coaching staff and players to find out if there are issues that I have to address."

The veteran football administrator who is also member of parliament for Central Clarendon, pointed out that if the team's results do not improve very soon then he will not only take action against the coaching staff, but also against the players.

"The way forward is to always improve overall and if I don't get results then a price has to be paid by all and not just one person," Henry said while adding that a meeting has been called for tomorrow to discuss the issues facing the club. In a post-match interview after his team's defeat on Sunday, Price said: "Four games gone and seven to play we will have to try and see if we can get maximum points from the rest of the games. All is not lost but we are way behind and we have to start making a move now. We have to continue to work hard and see what we get for the next seven games." "I don't believe that what we are seeing there is totally the coach's responsibility because the players have to be equally responsible too," Henry said.

He added: "I am not saying anybody is safe, but I am not blaming the coach at this stage. Look at my team, a couple of my players are overweight and a couple of them have not taken the responsibility for their own management overall. I think that they are taking this season as a corner league."