JFF set for talks with Price 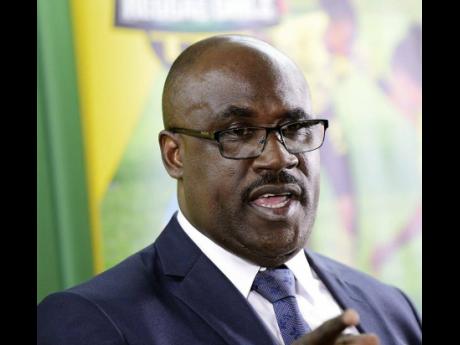 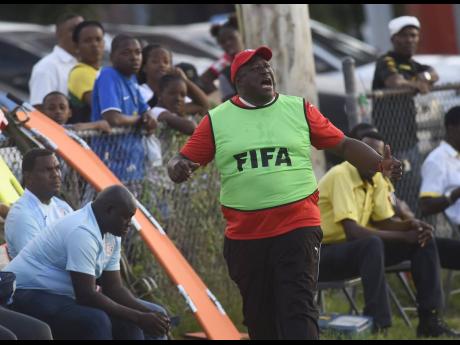 Dalton Wint, general secretary of the Jamaica Football Federation (JFF), say the organisation will be having a serious discussion with coach Andrew Price after he returns from his two-week suspension.

Price, who played a vital role in helping the Reggae Girlz to qualify for next month's FIFA Women's World in France, was suspended on Monday and two weeks' salary will be deducted from his pay.

Wint told STAR Sports in an interview that the JFF will be holding talks with Price after his suspension is concluded.

"He was charged for misconduct, insubordination, and therefore was suspended from the programme," Wint said.

"The incident was based upon an email that he wrote with derogatory comments about the general secretary," he said.

Wint added that he was very surprised by Price's action because he has known him to be a very respectful individual.

"It is disturbing, and it is unfortunate that a person of Andrew's stature would have done what he did," said Wint. "I know that he has regretted what he has done and hopefully, he will not be in a position to repeat it," he said.

Wint warned that the same action will be taken against any individual who breaches the JFF code of conduct.

"This is not levelled only against Mr Price alone, so anyone who does the same thing will suffer the same fate," Wint said.

The Reggae Girlz are set to face Panama in a friendly international game at the National Stadium on Sunday.