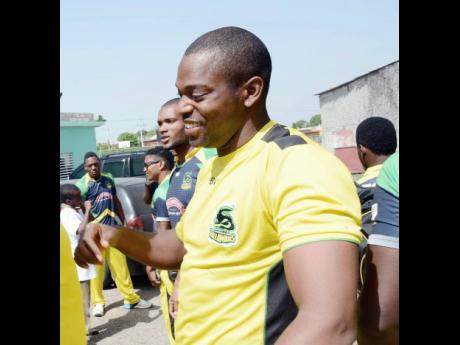 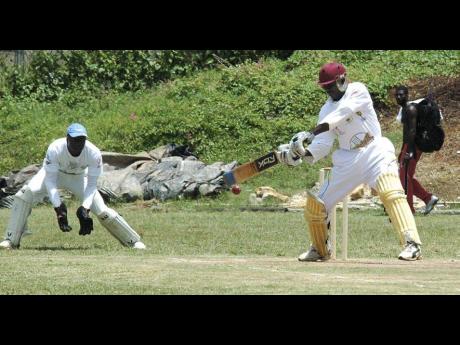 Cricketers in action during the 2018 Social Development community cricket competition.
1
2

The competition, which is in its 13th season, will see Wray and Nephew pumping $40 million in the tournament this year.

Richardson, who last played in the competition in 2017, told STAR Sports that the tournament is a spectator friendly event and it also plays a very vital role in the development of the game.

"It is massively important because it gives us an opportunity to showcase some players that you might have missed playing for their clubs," said Richardson.

Richardson added that organisers have done an excellent job and spreading the competition all across the island.

"Overall, it is good and I am happy that JCA (Jamaica Cricket Association) and SDC have come to a comprise so that this competition can play," said Richardson.

"It is community cricket and if somebody is not affiliated to a club then they would not come and support that the club, but everybody lives in a community and you know what communities brings," he said.

"It is more intermate for the spectators to be affiliated to some of the players from their communities and so it could only be for betterment for the T20 cricket in Jamaica," said Richardson, while added that cricket fans should come and support the event because it is going to be very exciting.

"People should come out and support the competition because some of the young stars are playing and the seasoned players are also playing too and so it is going to be good fun," Richardson said.