‘It’s going to be a cracker!’ - Speid expects fierce battle between Cavalier and Arnett Gardens 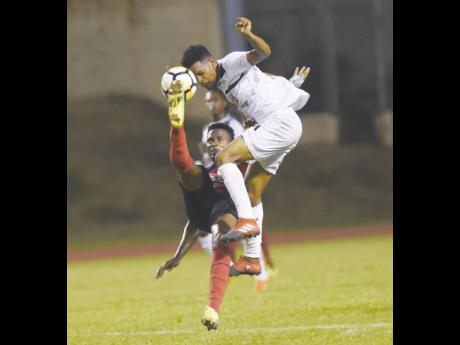 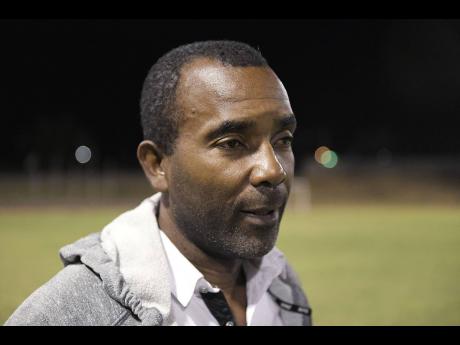 Cavalier FC head coach Rudolph Speid said he is expecting a pulsating encounter when they meet Arnett Gardens in the first leg of their Red Stripe Premier League (RSPL) quarter-final on Monday night.

Cavalier hold the slight advantage going into the two-way tie having defeated Arnett Gardens twice in their three meetings this season.

They had 2-1 and 3-1 victories while their other encounter ended 0-0. Cavalier finished fourth in the RSPL standings on 54 points, one spot above Arnett, who ended fifth on 48 points.

Speid told STAR Sports that their regular season victories over Arnett mean nothing now as it is a new ball game in the play-offs.

"It is either win or go home and they are going to be throwing everything at us and so we have to be ready," Speid said.

"Arnett have been sixth before in the league and came out the winners (in the 2016-17 season), so we are very aware of what we are up against."

"They are a dangerous team with some of the most talented players in the country, because they have a lot of players with national experience. So we are also very mindful of that."

The veteran administrator added that his players are in a very positive mindset entering the games and they have prepared mentally to fight all the way to the end.

"I think that we have adjusted because we have some injuries in the team. We had players out on cards and we also have a few players abroad. However, we have our best combination now and we are ready to go. It's just a matter of executing on the day," Speid said.

"We are not going to come and lay down because we are going to put our best foot forward. I think whenever we and Arnett meet, fireworks always happen and this match is going to be a cracker."