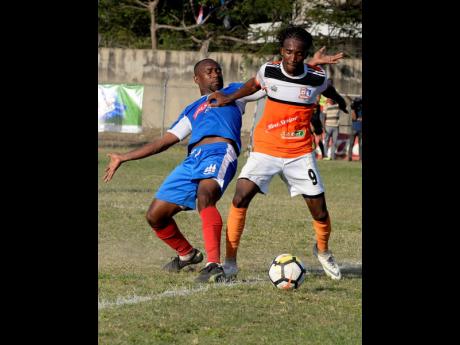 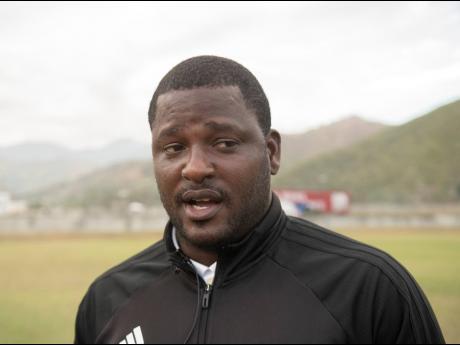 Portmore United’s head coach, Shavar Thomas, has called for more financial support for the club as they seek to move back to their home ground at the Ferdie Neita Park next season.

There were broad smiles on the faces of the Portmore players yesterday after received a cheque for $1 million yesterday, after topping the preliminary round of the Red Stripe Premier League (RSPL).

Thomas told STAR Sports that the money will go towards the continuing upgrade of the Ferdie Neita facility, which is located in Braeton.

“We need a lot of support because we need to move back to Ferdie Neita Park and this will help towards that, but it is far from enough,” said Thomas.

Portmore defeated Dunbeholden 2-0 in their final game of the regular season at the Spanish Town Prison Oval yesterday. Lamar Walker (36th) and substitute Earon Elliot (90th) were the scorers for Portmore United. Portmore ended atop the standings with 66 points.

Thomas said he is happy with his team’s performance this season.

“Our main objective is to win the league and this is one step towards the big picture of us winning next phase of the competition,” said Thomas.

Meanwhile, Dunbeholden’s head coach, Riegel Smith, said he is very delighted that his team was able to survive in the RSPL this season.

“I am feeling elated,” said Smith. “This season has taught us a lot and it’s really good that we will be back in the RSPL next season. There are certainly a lot of things that are different when we compare it (RSPL) to playing in the Super League, and I am happy that my players were able to get the experience this season,” he added.

Note: The Reno vs Humble Lion match was called off as no ambulance turned up.