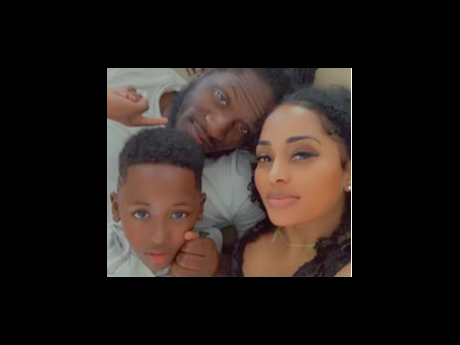 Following the tragic news of the death of his nine-year-old son, the management team for Sheldon ‘Aidonia’ Lawrence has said that “absolutely no interviews will be granted” during this time.

In a release sent out on Tuesday morning, the team officially confirmed young Khalif Lawrence died on December 3, following his three-year battle with cancer.

“The brave nine-year-old who was diagnosed in August of 2019, took his final breath in his parents’ arms,” the release said.

There has since been an outpour of support from members of the entertainment industry and beyond for the family’s loss.

“One of the most tragic events is the loss of a child and both Sheldon and his wife Kimberly Lawrence are grief stricken at the loss of their only child,” Aidonia’s team said.