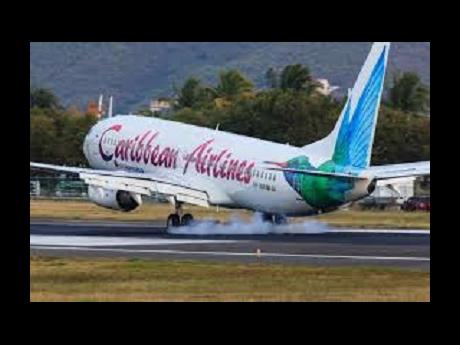 PORT OF SPAIN, Trinidad, Nov 25, CMC – The Trinidad-based Caribbean Airlines (CAL) has confirmed that it had to divert one of its flights to Canada due to adverse weather in Toronto, which caused the airport to close.

But it said that flight on Thursday had to be diverted to Montreal.

“Caribbean Airlines assures the family and loved ones of the passengers on this service that all passengers and crew have been safely accommodated at hotels and the rescheduled flight BW 3606 will leave Montreal for Toronto at 11.20 am (Canada time) on Friday.”

“The airline thanks its customers for their understanding and regrets the inconvenience caused due to this weather delay.”