Woman beaten for having naked man in house 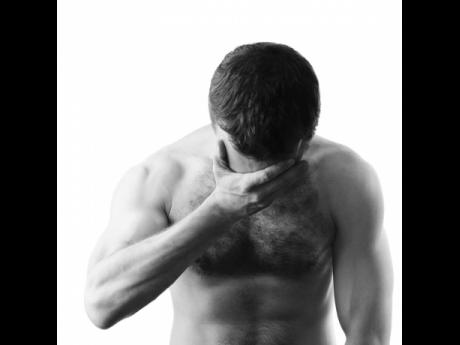 A man who reportedly kicked and punched his then girlfriend all over her body after finding a naked man in her house pleaded guilty in the Kingston and St Andrew Parish Court on Tuesday.

"She call me round a her yard and a me see her wid a next man. That a disrespect. Me see the two a dem without clothes," the defendant said.

"So it's disrespectful for her to call you and another person is there?" the judge sought to clarify.

Cole-Montaque was aggrieved when the complainant validated that she was beaten in the presence of another person and received blows all over her body, even getting kicked in the head.

"You don't work but your foot is all over this lady," the judge said.

The senior jurist then made an order for the complainant to receive $110,000 compensation for the injuries she sustained as well as to replace her damaged cell phone.

She also imposed strict conditions on the defendant's bail. Dickens must report to the police twice weekly and is to have no contact or communication with the complainant. He must also refrain from visiting the complainant's home. Dickens's mother, who was present in court, paid the first instalment of $20,000 in court. He was made the subject of a fingerprint order and is to return to court on November 22. Sentencing was postponed until then.