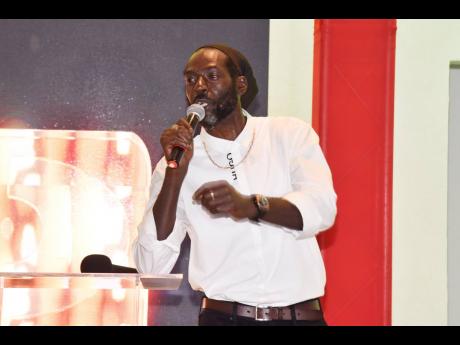 Music superstar Buju Banton at the launch of the concert Intimate, at ROK Hotel in downtown Kingston on Thursday. 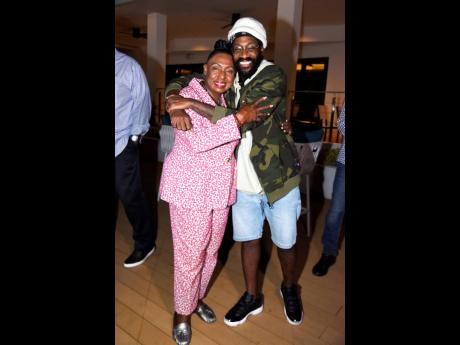 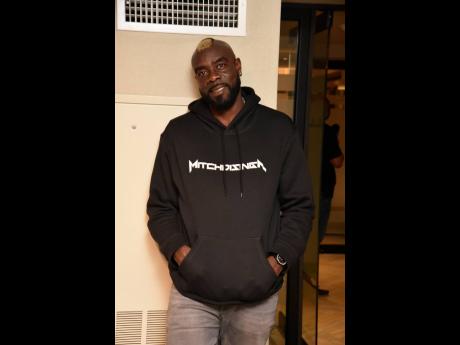 Local entertainer Mitch, who is also on the line-up for Intimate, was out for the launch. 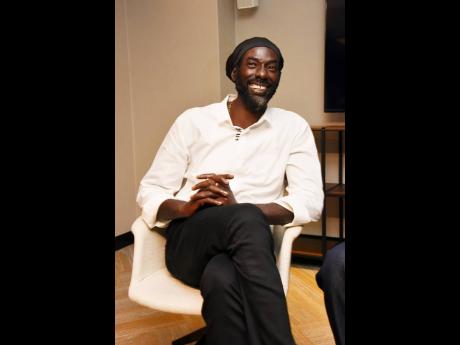 A very pleased Buju Banton at the launch of Intimate.
1
2
3
4

On a regular Thursday evening while the city slowed to a sleep below the poolside at the ROK hotel in downtown Kingston, music legend Buju Banton, alongside a star-studded list of invited guests, urged the public to prepare to get intimate on January 1.

Intimate, the first concert to have Buju and Beres Hammond share a stage since their iconic Reggae Sumfest performance in 2019, will take place at Grizzly's Plantation Cove in St Ann.

Speaking with THE WEEKEND STAR, the artiste known as 'the Gargamel' said, "We're trying to make a concert that is intricately produced that one can feel that essence and that spirit of togetherness because it's not about us. It has never been about us, we are mere vessels that transport a message to the masses. So I don't want it to be about me."

He continued, "Truth be told, when lazy have we, have some nice time. I need some, what do you think?"

Buju, who also shared the stage with Hammond at his Long Walk To Freedom concert earlier in 2019 at the National Stadium, gave the news team an idea of Intimate's concept.

"The process was one that required a night of serenity a night of tranquility, a night of music to uplift and educate yet still relate. We haven't had love being preached in our ears in a long time. We have an abundance of death and destruction and mayhem so we try to bring Marcia Griffiths, L.U.S.T., Buju Banton, Beres Hammond, Mitch (local entertainer), people who can bring a different purview," he said.

Speaking at the media launch of the event, Culture Minister Olivia 'Babsy' Grange said, "After two years of the social distance thing, we look forward to the occasion to be intimate once more."

Summing up the night, Buju said he is looking forward to "Unify the nation through an 'intimate' connection."