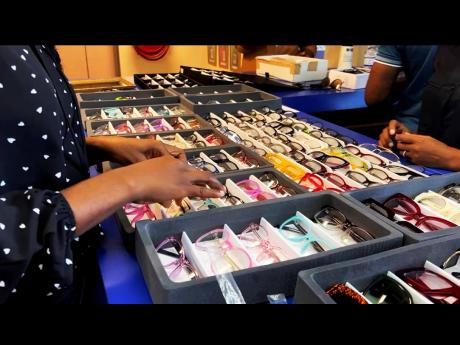 Some of the frames offered by Roving Optical. 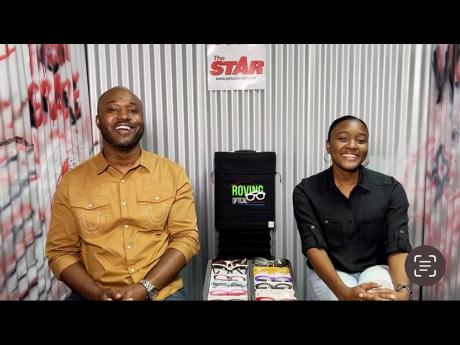 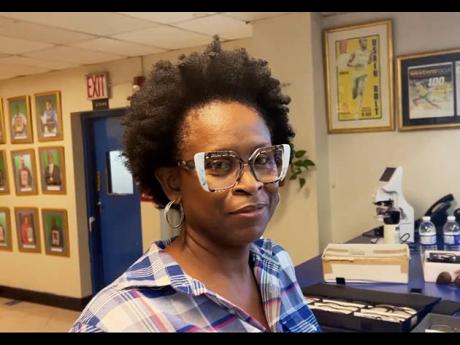 Seven years ago, while hustling through the Norman Manley International Airport in Kingston, Clive Lattibeaudiere, a Florida-born optician visiting the island, met a presumptuous Shanae Brown who barred him from using the electrical outlet that was beside her until he paid her for it.

That was the first interaction of the eventual owners of Roving Optical, a mobile optician business. Lattibeaudiere had long hoped to expand his practice but was unsure where. Upon meeting Brown, the decision to use his parents' native home was clear.

"I've owned my optical [business] in Fort Lauderdale for about eight years so I would say I've had my licence for about 12 years. After I bought my store I used to come out here on vacation and go home back and forth, and that's how I met her. I always wanted to expand and then I became a citizen here and I started to grow and invest here more," Lattibeaudiere explained.

After getting to know each other, Lattibeaudiere and Brown first started talking about the idea of a mobile optician business in 2015, but didn't start actively planning it until a year later. They launched it in 2017.

Brown explained, "After a while it was pretty much going off referrals. Everybody is different but I do love and appreciate all the customers. One lady told me how good it was that I know all the customers. So from our very first customer to now, I remember each and everybody and I can actually tell you their first pair of glasses."

Lattibeaudiere said that as an optician, it was important for him to provide a service that was both convenient and took the lifestyles of his customers into consideration.

"It's also very important that you like what you're wearing and we believe that the consumer is our biggest promoter. So if they enjoy their glasses and somebody comes up to them and says 'Hey, where did you get those?' and they mention us, then we almost definitely have gained a new sale," he said.

Brown said it was very important to carry a wide array of styles.

"Everybody's personality is different. For some people they're like 'this doesn't match my personality, this isn't my style' so we absolutely need a wide a range," she said. "And then remember everybody is not always in the same age bracket. So there is age difference, there is personality, the type of work that you do, the type of activities that you're gonna be doing in the glasses. So it varies."

When THE STAR met the Roving Optical duo at a recent wellness fair, one customer, Michelle Currey, said the experience was great as the team helped her select new glasses.

"They were quite honest with me, telling me what fits my face and what suits me and what does not. They also encouraged me to step out of my comfort zone with this frame and I think it looks good on me," she said. "It's not my usual but it's a difference and I am into trying different right now."

Brown explained that every frame is hand-picked from an assortment of designers including Gucci and Calvin Klein.

"Jamaicans love colour, fun, bright, loud and exciting things so we try to compliment that with some of our frame selections. With us, we curtail the glasses to your needs, not just to make a sale," Lattibeaudiere said. Brown added, "Your glasses are personal and it's personal for us."