Communities to get recreational areas 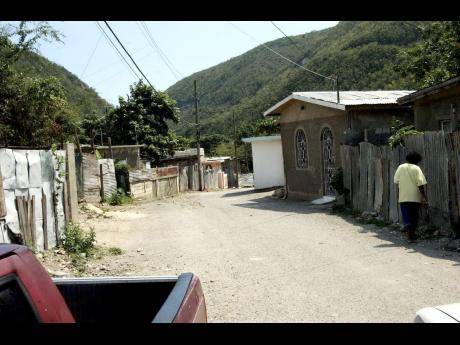 A section of African Gardens.

The communities of August Town, Hermitage, African Gardens and Goldsmith Villa are to benefit from the creation of six spaces for residents to engage in recreational and other activities.

"The project will benefit approximately 10,920 residents ... and will cost $10 million," Member of Parliament for St Andrew Eastern, Fayval Williams, said.

She was making her contribution to the 2022/23 State of the Constituency Debate in the House of Representatives, on Wednesday.

Williams said the project represents the continuation of the build phase of the zone of special operations (ZOSO) that is being implemented by Jamaica Social Investment Fund.

The design will include small parks, gardens, roadside greenery, and vegetation barriers. Fencing will also be installed at selected spaces.

This upgrading should also improve the community's general environment and aesthetics.

In the meantime, Williams said major road construction has been done and water infrastructure expanded under the build phase of the ZOSO in August Town and Goldsmith Villa.

"The build phase started in earnest in February 2022 and the total amount that has been spent over the time is about $202 million to rehabilitate roadways, put in the associated drain channels and installation of approximately 1.365 kilometres of water lines and laterals in African Gardens [and] Goldsmith Villa," she added.