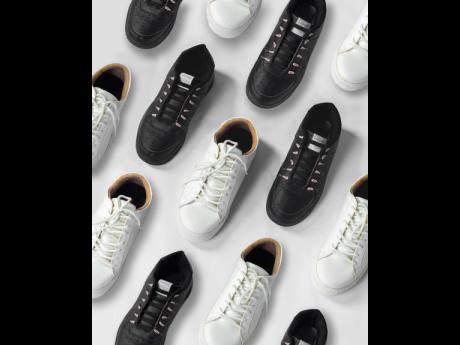 A 16-year-old boy and a 36-year-old man were both arrested and charged after they allegedly robbed a delivery man of a pair of Air Force sneakers, and other items at gun point.

The incident occurred along Grosvenor Terrace, Kingston 8 in late August.

According to the police, Edeans Fitzgerald, 36, and the teenage boy robbed the complainant while he was in the process of making a delivery.

It is reported that one of the alleged robbers was armed with a handgun.

The accused allegedly stole a pair of Air Force sneakers, a pair of Gucci Slippers and other items before fleeing the scene.

They were subsequently apprehended in Manor View Drive area, in the parish and were charged with robbery with aggravation and illegal possession of firearm.

Their court dates are being finalized.