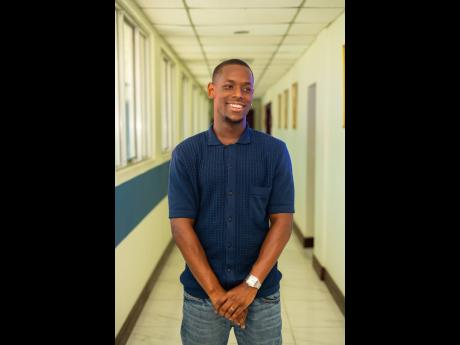 Actor Micheal Ward of popular Netflix series ‘Top Boy’ has been enjoying his time back in his homeland. 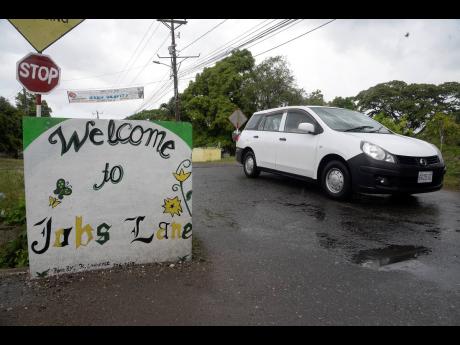 A section of Jobs Lane in Spanish Town, St Catherine.
1
2

After 20 years away from home, Netflix's Top Boy actor Michael Ward has returned to Jamaica to reignite family bonds and celebrate the country of his birth in its 60th year of Independence.

Ward, who was born in Spanish Town, St Catherine, on November 18, 1997, spent his early years with his parents and three sisters at their Jobs Lane address. At age four, Ward migrated with his family to the United Kingdom where they settled in Essex. Now two decades later, as the lead actor of a TV series on a major streaming network, Ward is finally getting to know his home country.

"I've enjoyed my experience so far. There's still so much to do and enjoy," he said. "I've always had an idea of what it would be like but no expectation, just always wanting to see what it was like in person. So now I've got that experience, you know I'm just happy man, I feel blessed to be around my people."

For Ward, one of the major pulls to come home has been the yearning to see the grave of his father who died when he was just two years old.

"I went to go see my dad's grave which I wanted to do for a long time. That was very very special," he said. "It was just good to finally do. I feel like there was something missing in me. So to be able to do that now it just means I'm more focused, more driven and just more at peace. I feel like I had a sense of relief. Now I can actually come back a lot more and check in with him and check in with family and stuff like that, which for me I've always wanted to do."

Not just doom and gloom, however, Ward got the chance to experience his first street dance on Jobs Lane.

"That for me was great to see all the people come out and kind of just see where I came from. So yeah it's been a great experience and I'm glad I was able to do it especially at this time in my career where I've got a lot going on," he said.

In addition to his Spanish Town excursions, Ward made a stop at Reggae Sumfest in Montego Bay, St James, which was held last weekend. He is set to extend his trip so that he can be on the island to celebrate Jamaica 60. Regarding his wishes for the island for the next 60 years, the actor hoped for Jamaica to "just keep growing stronger".

"At the end of the day I want Jamaica to be in history, one of the greatest places to ever been established. So yeah man, I just want it to keep rooting its culture in authenticity across the world," he said.