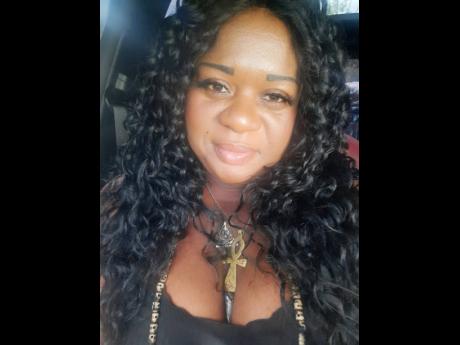 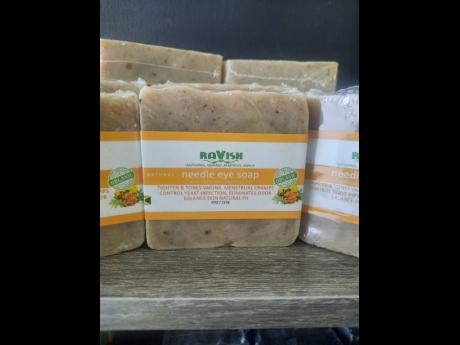 Creator of the popular feminine product, Needle Eye Soap, said that the demand for the product remains strong, despite it being on the market for more than six years.

The soap is used by women who are convinced that it can tighten and tone the vagina. Its creator, Yanique Barrett, said that it is far more versatile as it also helps with menstrual cramps, controlling yeast infection, eliminating odour, and balancing the skin's natural PH.

After launching in 2015, Barrett says the product, which retails for $550, quickly became their top seller and has not slowed down since.

"It just became a big hit and is still a big hit. Our number one top selling soap is the Needle Eye," she said.

"It was crazy and it still is crazy. The numbers keep climbing because like I said, it's something you use every day. ... The demand was great then and it's even greater now," Barrett said.

Barrett said she was driven to create the soap after she identified the need in the feminine products market.

"I'm all about the feminine power and the feminine energy, and the cries of women who complain about after giving birth and things like that. Some of them complain that 'Oh, it's not the same anymore'. Women will complain to me about menstrual cramps and stuff like different different things," said Barrett, who is CEO of Ravishing Botanics, manufacturer of the soap.

It was then that she decided to create a product that could provide the satisfaction that women so desperately desire.

"You can use it fi wash yuh face with it, you can use it fi get rid of bumps, it get rid of razor bumps, all kinda different things. But because it does such a wonderful job at keeping the yoni nice and tight and right, the name needle eye just fall in place," she said.

Barrett said that some of the key ingredients in the soap are the Calendula plant, lavender and some other plants from her garden.

"It's all natural, 100 per cent organic products that create this formula that makes the Needle Eye Soap," she said.

Meanwhile, Barrett has advised against the practice of inserting the soap into the vagina as a means of getting maximum tightness.

"You use the soap just how you would a regular soap. For me, mi just soap up my hand, wash down there, then you rinse it off. You don't need to insert the soap at all, none at all. You just wash the outside a your vulva and you good," she said.

While there appears to be much craze about the soap, two of the island's top gynaecologists, Michael Abrahams and Garth McDonald, say they do not know enough about the product to offer a comment on its safety or effectiveness.

"I have no comment because I don't know anything about it. That doesn't mean it's good or it's bad," Abrahams said.