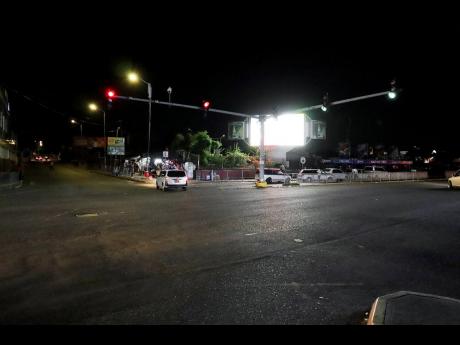 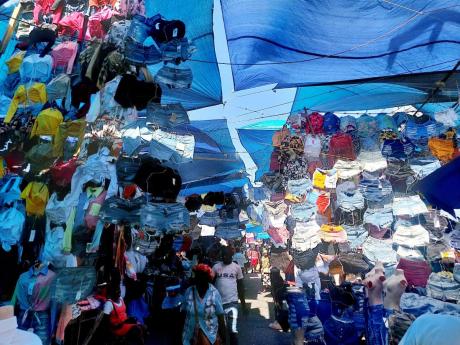 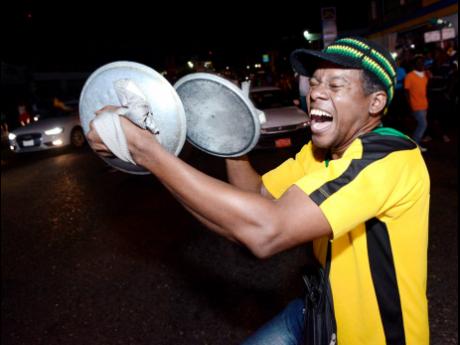 A Jamaican celebrates in the streets of Half-Way Tree, St Andrew, after Elaine Thompson won the women’s 200 metres at the 2016 Olympic Games in Rio, Brazil.
1
2
3

The fanfare that usually comes with a global track and field tournament has been markedly low-keyed across the Corporate Area, with some street vendors in downtown Kingston saying it's because Jamaicans have grown accustomed to success on the track over the past two decades.

'Kidd', a clothes vendor operating along Beckford Street, said persons have opted not to stock up on Jamaica-themed paraphernalia as things unfold at the 2022 World Championships in Eugene, Oregon, USA.

"We know what to expect now as a country, so that buzz and the element of surprise kinda gone. It no mek any business sense fi full up your stall a Jamaican colours, because no one will buy it," he said.

The veteran salesman, who has been vending for 31 years, also said he believes the economic hardships has contributed to the decline in the purchase of Jamaican-branded paraphernalia.

"Is not like wi no happy when wi athletes dem go a foreign and do well enuh, but a di other day mi a talk to some of my loyal customers dem 'bout this same topic, and dem say nothing no really deh yah fi feel happy about. Yes, wi mek noise and gwan when wi win, but Jamaicans nah go out again and watch the races dem outdoors like that, much less fi spend money weh dem no have pon flags, horns, head and wristbands, and dem things deh. One time gone, almost every car weh a drive have a Jamaican flag kotch outside pon di window," he added.

His sentiments were echoed by Suzie, another clothes vendor, who said she initially thought about stocking up on goods in the days prior to the championships.

"But mi tek a check and see say mi never a too hear di buzz like back inna 2008 to 2012, when yuh know say when the start time draw near, people a go excited and wah dem things fi represent di country. So mi ease back and say a better mi continue sell weh mi have because, see it deh, everybody a watch it pon dem phone or television; and after the race dun, a it that really," she said.