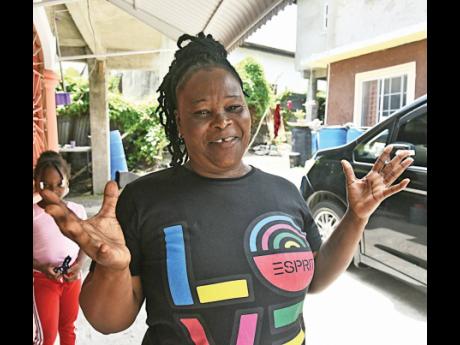 Marva Linton beams with joy as she talks about her nephew Tajay Gayle. 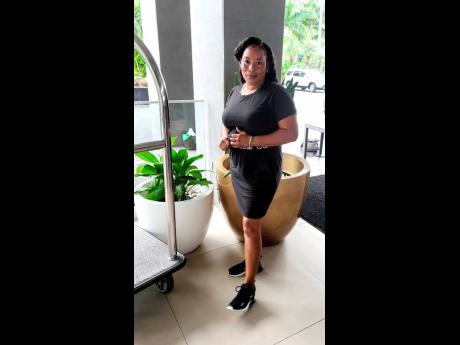 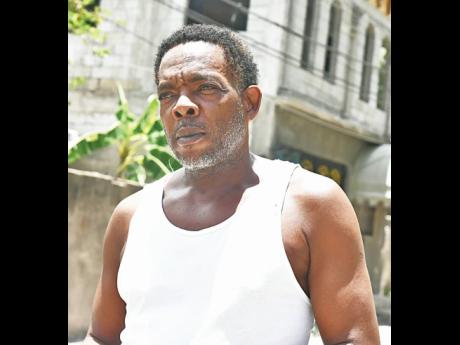 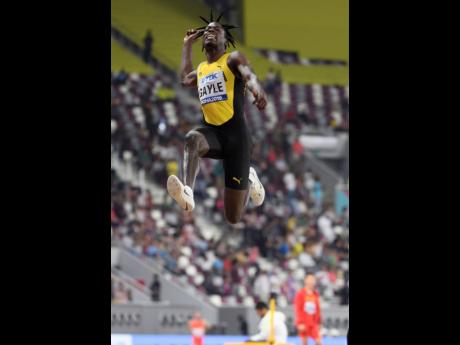 Naloney Linton said that even though her son, World Champion long jumper Tajay Gayle showed signs of greatness from his time at Papine High School, she did not think that he would propel into stardom so quickly.

"I remember when he was in high school his principal called me one day to say that Tajay wasn't coming to training for a couple days, maybe a week or so, and he wanted to find out what was happening because the principal wanted to be sure everything was all right with him. When I went to him and asked why was he not training he said to me, 'Mommy mi just a tek a rest man. Mi soon go back a training, so tell the principal say no worry.' That's when I realised he was doing well in sports, but I never really thought he would excel like this in such time," Linton said.

Gayle won gold at the 2019 championships in Doha, Qatar and his heroics quickly heralded him as the great hope for his community of African Gardens in August Town, St Andrew. Gayle is battling to be fit for the 2022 edition of the championships which run from July 15-24 in Eugene, Oregon. Chief among those cheering for him will be Linton, 50, who beamed with joy knowing that Gayle, the last of her three children, is the source of hope for so many people.

"It gives me a very, very good feeling because honestly, Tajay was always the quiet, easy-going person. He is very humble and reserved so to know that he is a symbol of hope to so many people feels great," she said. "When I think about all that he has achieved to date, I feel really good for him because he is coming from a humble background. I hope that Father God will continue to help him to give his best, and despite the foot injury he has, I am hoping that he will get to compete and bring home another gold medal for us."

When THE STAR visited Gayle's community, residents and relatives of the thin-framed long jumper welcomed the news team. According to his aunt, Marva Linton, 55, the family visited Gayle after he picked up an injury at the recent National Trials and prayed that he would recover in time for Eugene.

"Wi deh deh and talk about God, me hug him up and tell him say me love him. Me also tell him say anything weh him a do him fi put God first inna it, and him tell mi back and tell me say him love me as well," she said, adding that they are excited for the championships and are expecting gold again "as long as God is in the mix".

"The favour of God is over him. We are proud of him! Whenever Tajay Gayle come in the community, my God! Right now me a talk to yuh and mi filled with joy. The kids dem love him and the youths dem love him. Him always come play with them. Only thing him no do a kick football but him always play with them," she added.

Marva shared that from a tender age, Gayle was always doing things differently compared to his peers, a sentiment which was echoed by Frank 'Johnny' Hoo, a family friend who said he has watched the MVP Track Club member blossom over the years.

"When yuh talk 'bout star from birth, a him that. Tajay never operate like the typical youth, him just always different and is a youth weh humble and keep to himself. Him mek all a wi inna di community feel proud and di whole August Town a cheer fi him cause him affi [get] gold again," he said.