No ‘cockroach fundraiser’ for Hope Zoo 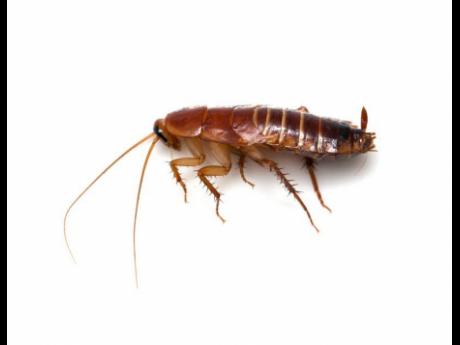 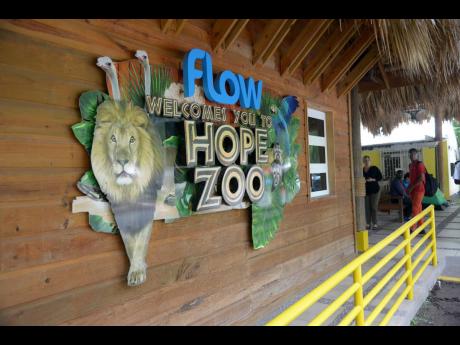 Marketing manager at the Hope Zoo Patrice Levy believes that naming cockroaches for money, like what is done at the Bronx Zoo in New York City, won't work for the local attraction.

Since 2011, the Bronx Zoo has implemented a Valentine's Day tradition of selling persons the right to name a cockroach after an ex-lover. The 'Name a Roach' programme allows guests to name a Madagascar hissing cockroach for US$15. But Levy says replicating that programme here is unlikely.

"I don't think that would work," she said. "I cyah see where we would keep them for people to view them for that to even be viable."

"The only issue is that Bronx Zoo rears their own roaches to seed some of theirs, I think it's the monkeys, but I know they have some animals that really like roaches as treats. So they have those roaches. So where would we even get the roaches from?" she asked.

Other US-based zoos including the Brookfield Zoo in Illinois, Lehigh Valley Zoo in Pennsylvania and San Antonio Zoo in Texas have also adopted the critter-based fundraiser for the season of love. Levy admitted that the Hope Zoo, which works primarily as an animal sanctuary, has had a long-standing need for more funding due to the fees associated with caring for the animals housed there.

"The zoo always needs more money. It takes $500,000 to feed all our animals per day. So every entry goes towards the upkeep of the zoo, feeding the animals and raising funds because we're not only a zoo. Our number one job is a conversation foundation. So any local wildlife that is injured comes to the zoo and we rehabilitate them. We have to give them medication, we have to build enclosures to house them until they get better. If they can survive back in the wild, we put them back in the wild. If not, we keep them at the zoo. So we're really more than just a zoo," said Levy.

But while Levy has no confidence in a roach campaign, she said that the zoo has other plans to make some extra cash this Valentine's Day.

"We have Valentine's Day coming up where you get to create your own pasta dishes which are being sold pretty cheap. We have a whole day of activities going on for the zoo," she said. "Each couple that comes in is gonna get a chocolate bar to share. Each person wearing red and white, even if it's kids, will get a sweet treat. We're going to have lots of animal interactions where you get to take pictures with the animals."

Levy says that while these activities are specifically for Valentine's Day, she clarified that a 'couple' can mean mommy and daddy, or even a child and parent.

"Don't feel bad if you don't have a partner. You can bring your child or your mother and you get the same couple's entry [fee]," she said.