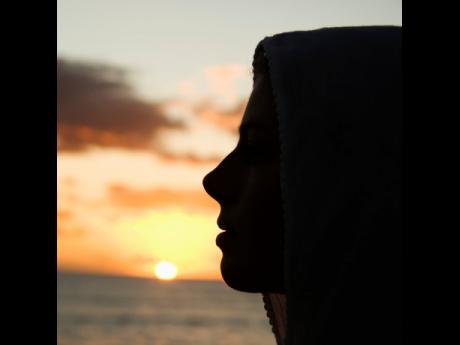 A social enquiry report was requested for a woman who confessed to physically assaulting her two children when she appeared in the Kingston and St Andrew Parish Court yesterday.

Julene Adams pleaded guilty to child abuse and was given the opportunity by Senior Parish Judge Lori-Ann Cole-Montague to explain her actions. Adams, who is currently four months pregnant and is said to be hypertensive and diabetic, told the judge that she was frustrated with her children being disobedient.

"We live in a garrison area and I don't really like them on the road, because anything can happen at any time. I tired to talk to them about [being on] the road. Me four-months pregnant and every minute me affi admit [to the hospital]. I feel a likkle stress out and I never mean to beat them, me love dem. Me frustrated because me talk to dem and tell dem fi stay in and dem do not hear. Dem nah hear," Adams said, before bursting into tears.

Omar Spence, the father of the children, ages 12 and seven years old, was also present in court. He told the judge that he saw bruises on the children's back and began crying when he spoke about the situation. The father pleaded with the judge not to have Adams imprisoned, but recommended counselling for her.

Cole-Montague said that she could sympathise with the mother, as there are times when parents become stressed.

"Who nuh feel stressed out sometimes? But the important thing is that you learn how to deal with it, and worse you pregnant. So, I think maybe that [counselling] would work. I am going to ask for a social enquiry report in this matter because, Miss Adams, I think you are at the point where you think you need some help," the senior judge said.

Adams is set to return to court on March 31 when the matter is set for mention.