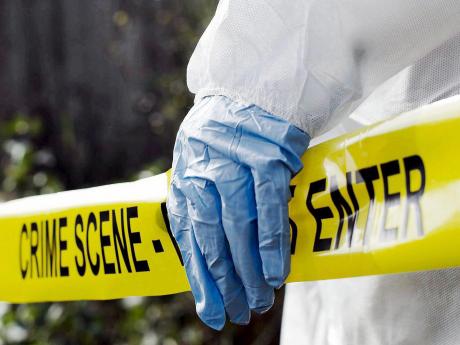 A family of four including a three-year-old boy and his nine-year-old sibling were shot in Havannah Heights, Clarendon last night.

The children's parents were also shot. The children's father 43-year-old Mark Ricketts, otherwise called 'Chappa', has since succumbed to his injuries.

The police say about 7:25 p.m., Ricketts was entering his home when he was pounced upon by a gunman who opened gunfire.

All four were hit in the attack.

The police were alerted and the injured persons were taken to hospital where Ricketts was pronounced dead and the others admitted.

Deputy Superintendent Anton-Gur Cardoza, head of operations of the Clarendon Police division, has described the attack as heinous.

A motive has not yet been established for the attack.

Cardoza is appealing to anyone with information to contact the police.

As at December 11, some 101 people have been murdered in Clarendon.

This is a 7.4 per cent increase compared to 94 homicides for the corresponding period last year.