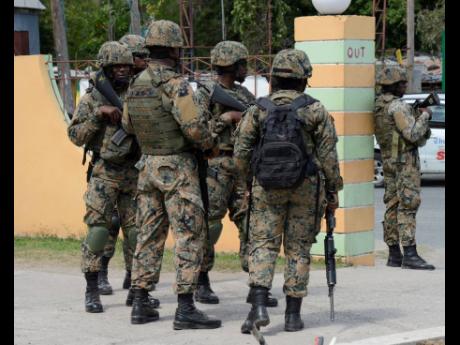 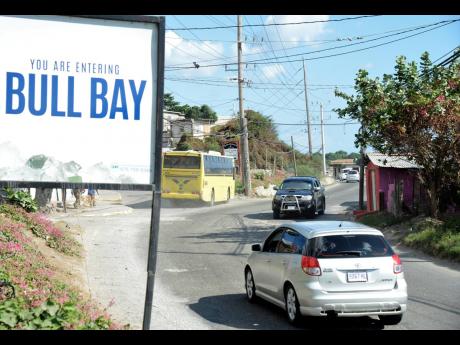 Rising levels of crime is now a concern for residents of Ten and Eleven Miles in Bull Bay, St Thomas.
1
2

An alleged turf war in Ten and Eleven Miles, Bull Bay, St Thomas, has resulted in the deaths of nine persons and several others still nursing gunshot wounds.

However, even as residents are fed up, they are still tight-lipped and reluctant to share information with the police. It's a situation which is making investigations into these matters untenable, according to Deputy Superintendent O'Neil Thompson, who is in charge of operations in the division.

"The crime pattern and the persons who are the main perpetrators are driving fear in the people, so because of that they don't want to speak up as persons who they know are committing these acts," Thompson said. "I am saying to them that you can't say because you are fearful of your life you not speaking out because whether or not you speak or you don't speak, people are losing their lives." Thompson also said that the police are "working on some leads that could help us close these cases".

According to Thompson, the turf war is between men from Lane Gate and Ball Ground.

"The reason for this war is not fully determined. The entire Ten and Eleven Miles, the guys there are all friends. We really don't know exactly what is causing the fallout," he said.

Thompson said that the police are determined to dismantle the criminals' operations and apprehend the perpetrators.

Top of the police's wanted list is Nesta 'Bigga Crime' Morrison, who has been fingered in several murders and shootings recently. He was officially listed as a wanted man last year following a shooting incident in the area.

But he commands a strong presence in the area, and has been accused of popping up and randomly searching persons' phones in the communities in order to monitor their communication history.

Thompson said that there have been several attempts to catch Morrison, whose elusive tactics also include hiding in the hills whenever he commits a crime.

"When you look at the terrain, the support he has in the space and the fear of people who are not willing to give him up, we have to resort to technology and the police increased presence to catch up with this individual," Thompson said.

There has been recent tension in Eleven Miles following the double murder of brothers, Oshane Prince and Swayne Reece, who were executed in Tankwell Hill. Hours later the police said that another man was killed in reprisal.

"We are still investigating. I don't think we have anything on paper where we can make an announcement at this time. When we went to the scene the other day, citizens are saying that this man is innocent and is not a part of it," Thompson said. "So I am saying to you the citizen, to speak up. We have many mediums you can use to give the information. We have 119, we have Crime Stop. You must know police persons, a pastor or somebody who yuh used to and comfortable with to give this information."