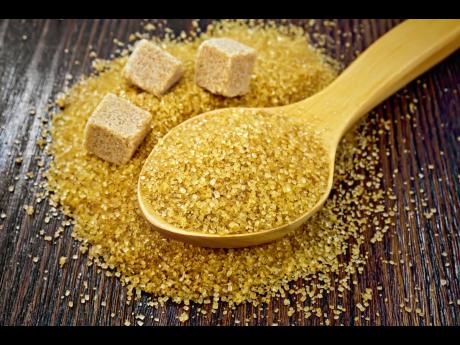 You may have heard of bread being sold by the slices and toothpaste by the squeeze, but the thought of being able to buy a spoon of sugar may be foreign to many persons.

However, this is the reality in the community of Top Town, located in Clark's Town, Trelawny, where people are able to buy a spoonful of sugar for $5.

According to the owner of a shop that has been dubbed 'The Embassy', the low income levels of many of the community's residents is the main reason for the remarkable approach to retailing.

"A man may come and need a teaspoon of sugar to put in his cup of tea. I sell it. They cannot afford tube of toothpaste so I will sell a squeeze and collect what they have -- $10 or $20. God bless you, so you help others," the shopkeeper said.

Jamaica, despite recording a massive fall in the poverty levels in 2019, the onset of the COVID-19 pandemic has resulted in a difficult life for most Jamaicans, many of whom are now in survival mode.

"People here mostly worked in the hotels, which were closed. They faced financial difficulties and I was asked to sell according to what they could afford. The moment word went out, the place became crowded. The shop was named 'The Embassy' because it was always crowded," the shopkeeper said.

The Embassy is not the only shop with the eye-popping prices in Top Town. Bread is being sold to persons who cannot afford an entire loaf, for $25 per slice. A cut of butter goes for $25, and one sausage retails for $40.

"I sell what the people need and can afford," said Lacey Johnson, the shopkeeper.

"Some [people] might come and can only afford a stick of butter and a pound of rice. He needs the butter to steam the rice so he can have a meal, so I sell him," Johnson said.