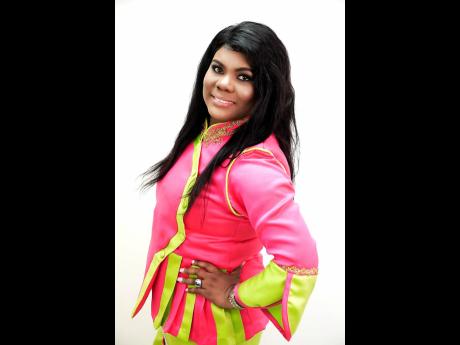 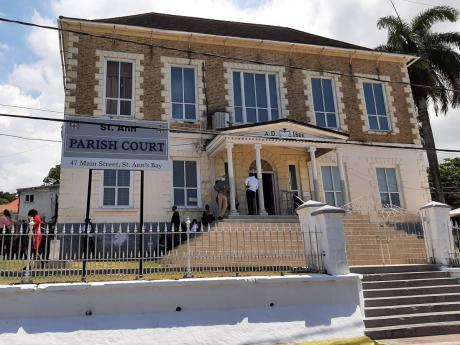 Pastor of the City of Refuge Endtime Prophetic Ministries Church in Windsor, St Ann's Bay, Christene McLean, pleaded guilty to two breaches under the Disaster Risk Management Act (DRMA) when she appeared in the St Ann Parish Court on Tuesday.

Two co-accused, Phillipa Gordon and Winston McKoy, also pleaded guilty to two breaches under the DRMA and were similalrly fined $300,000. All three were given two months to pay the fine, or spend six months in jail.

They were arrested in March, after police visited the church and saw more than 50 congregants in attendance, which was in breach of the coronavirus legislation, which at the time stipulated that no more than 10 persons should attend church.

The police reported that McLean and several of the congregants were not wearing masks, and despite being given time to end the service and disperse, they persisted with the service. McLean, Gordon and McKoy were taken to the police station where they were charged.

As the charges were being read, Parish Judge Vaughn Facey interrupted the clerk to ask if the case before him was the incident highlighted on TVJ News. This was confirmed by the clerk.

"To say the least, what I saw was not too pleasant," Facey said. However, citing a case in Kingston in which an offender was fined $1 million, the judge decided to level the charge at $300,000 for both counts. He reminded McLean that while there are laws of God and laws of men, laws of men should be observed.