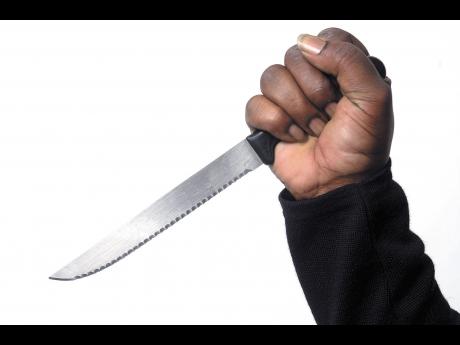 A security guard of Tower Hill, Kingston 11, has been arrested and charged with unlawful wounding, and being armed with an offensive weapon, by lawmen attached to the Kingston Central Division.

Police reports are that on Monday, October 26 about 7:15 a.m., Thompson visited the complainant at her office on Ocean Boulevard, Kingston CSO and an argument developed between them.

It is alleged that during the altercation Thompson used a knife to inflict wounds to the complainant’s face and left arm.

The complainant escaped further injury due to the intervention of citizens.

The matter was later reported to the police who apprehended and charged Thompson on Tuesday, October 27.