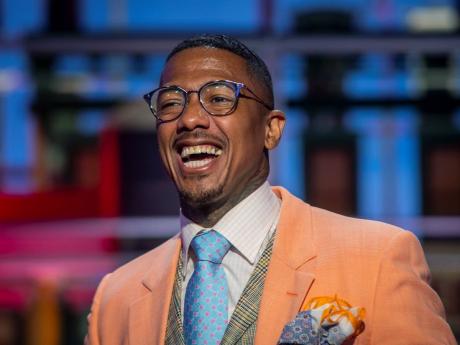 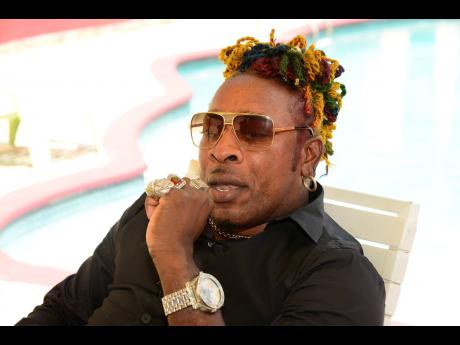 Dancehall artiste Elephant Man said that he sees nothing wrong with persons having multiple children as long as they are able to take care of them.

The self-styled Energy God was asked by THE WEEKEND STAR to weigh in on recent discussions on Nick Cannon's family issues. Cannon, 41, an American actor and TV host, recently welcomed his ninth child, and has two other children, with separate women, due in the next few months.

Elephant Man, who has fathered at least a dozen children, argued that neither Cannon nor his partners have said they are unable to provide for their children financially or emotionally.

"As you can see, Nick Cannon alright and him wife alright. Dem nuh have a problem but people love get up and tek on things pon dem head. I mean, everybody have dem own opinion, yes, but at the end of the day, from you see dem alright and things going alright, yuh cyah cuss di man bout him a have too much pickney," the veteran deejay said.

His son Zen, who he had with Alyssa Scott, died of brain cancer last December aged five months old.

Brittany and Abby are currently pregnant with his children.

In his interview with THE WEEKEND STAR, the Willie Bounce hitmaker drew parallels with Cannon and reggae superstar Bob Marley. 'The Gong' fathered 11 children with seven different mothers. Elephant Man reasoned that most of those children turned out to be stars.

"Look how much good a come out of that," he reasoned.

The discussions about the rate of reproduction comes five months after Health Minister Dr Christopher Tufton expressed concern about Jamaica's declining birth rate. He said that the ideal number of births per mother should be "just about two or a little over two" but the statistics suggest that this is not happening.

"It means that it will affect our labour force, our competitiveness, and frankly speaking, it will undermine as a society, our capacity to realise our full potential," the minister said.

"Yuh know things and time have changed where everybody a move fast, wah party and live the lavish lifestyle and responsibility is a hell of a thing," the entertainer said.

"It change now because everybody pick and choose dem partner and people kinda skeptical who dem having babies with, and with kids yuh affi deh deh fi dem from changing nappies to the education and dem things deh," he added.