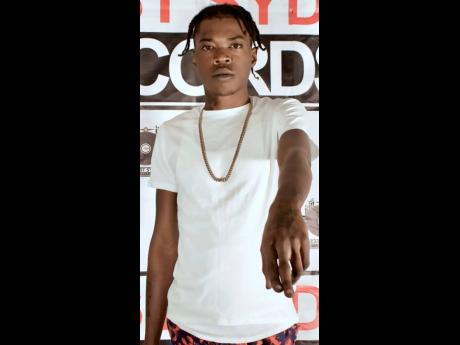 Donning a US$35,000 permanent set of exclusive diamond grillz made by celebrity jeweller Johnny Dang, Scale Baby pulled up to Taboo after recording a collaboration with Skillibeng.

Since the beginning of 2022, the self-described 'Traplife Hitboy' has also dropped street anthems like Butta, Purr on Me, as well as HotSpot.

Scale Baby's first album is confirmed to drop this summer and will also feature popular rapper Hotboii. Additionally, he has a pending traphall project by King Addies/TruMoneyMusiq's Westmoreland producer NecoGlock, among other Jamaican producers.