Ishawna and Ed Sheeran put hearts into ‘Brace It’ 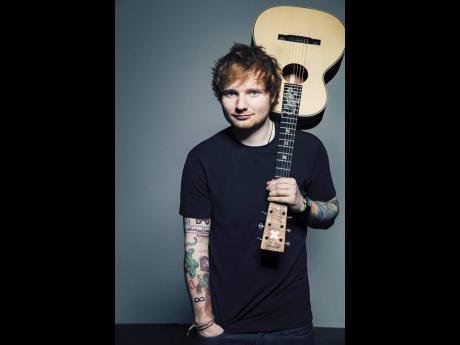 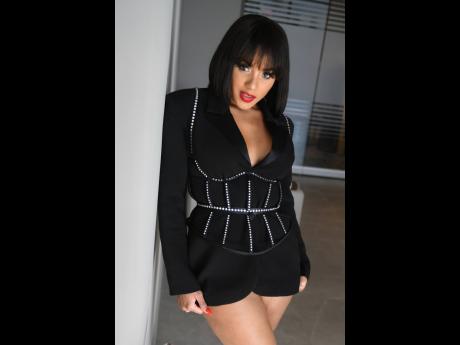 Dancehall eye-candy Ishawna said Brace It, her collaboration with British pop singer Ed Sheeran, was "made from the soul".

The song reached Number One on the Top Reggae songs on iChart following its release last week.

"We really put our hearts into this project and I'm grateful that everyone loves it just as much as we do. I'm not going to say that I expected this, but what I will say is that I'm not surprised," Ishawna told THE STAR.

The collaboration between Jamaica's 'Miss Legendary' and the British superstar singer-songwriter has been long in coming. Four years ago, after the provocative Ishawna dropped Equal Rights, which is a remix of Sheeran's hit Shape of You, he gave Ishawna her clearance to re-release the song.

Ishawna said that when she made Equal Rights she never meant for it to be distributed as she never expected to get clearance from Sheeran or his label. The Grammy Award winner later revealed Ishawna had him signing in Patois after he contacted her to give her clearance to the rhythm. He also said that he was going to "properly" record the rest of his part of their song together. That song, Brace It, has also entered the UK charts.

Ishawna said that the reach of Brace It shows that "good music, including dancehall, is not dead". When asked if this collaboration is the first of many, the hitmaker was coy in her response.

"I guess you guys will just have to stay tuned to find out. You know, girl nuh chat out all her business," she said.

Ishawna, however, was quick to state that she is not focused on whether Brace It will mean more international collaborations for her.

"That's not my focus right now. I am finishing up all the work we have been doing in the studio and promoting Brace It, which has landed on the UK charts," she said.

Sheeran, who has sold more than 150 million records worldwide, has been doing much to promote the song as well. Last week, he shared a video of himself after the first of his five shows at Wembley on his Mathematics Tour, showing of his dance moves to the single. He encouraged his fans and followers to "dance like him". No wonder Ishawna likes him. She describes him as a "great and down-to-earth guy" who she said is being urged to move to Jamaica by her fans.