Wissy Wassy is ready to party 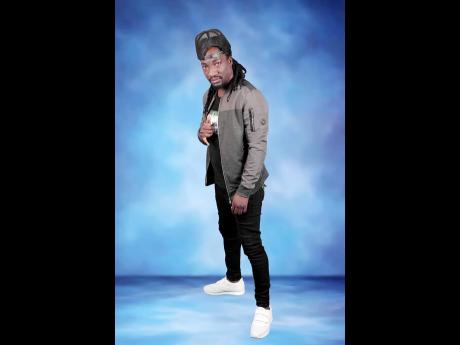 Dancehall artiste Wissy Wassy is looking forward to a successful career in the music business.

"I know I have the talent to go all the way to the top of the music industry and I am working overtime to make it happen. I'm not easing up, I'm moving full speed ahead with my career," he said. The charismatic deejay, who lists Anthony B and Turbulence among his musical influences, is confident that his upcoming single titled It's A Party will be a hit.

"This song is going to be one of the biggest songs for the summer. I'm getting great feedback about it and my team is putting a lot of promotion behind it," said Wissy Wassy.

The song that was produced by UK-based female producer Lorna Da'Angel is scheduled to be released on the Miles Ahead Entertainment imprint on May 27. Wissy Wassy is currently working on a seven-track EP for Ico Frass Records.

"So far we've recorded some good songs for this EP. We just have a few more to go. I'm very excited about this project. I can't wait to complete it and have it ready for release. The fans are going to love it," he said. He's also promoting a previously released single titled On Di Go.

Wissy Wassy, given name Jermaine Washington Marchall, hails from Kingston and is a past student of Dunoon Technical High School. He launched his recording career in 2008 with the release of a single titled Tek Boy Gal which was produced by Sky Factory.