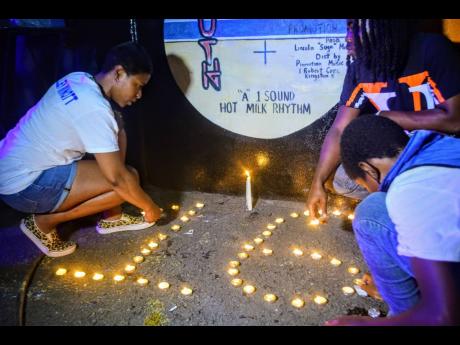 Kelly Minott (left) helps to light candles for David Minott, the 16-year-old grandson of Sugar Minott who drowned on Sunday, days before the memorial. 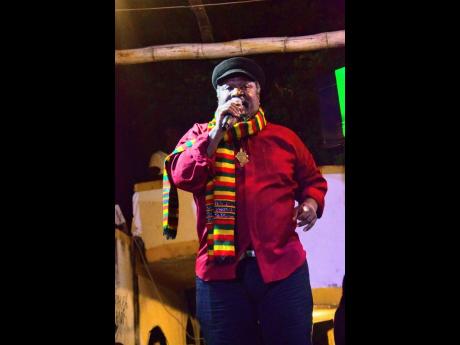 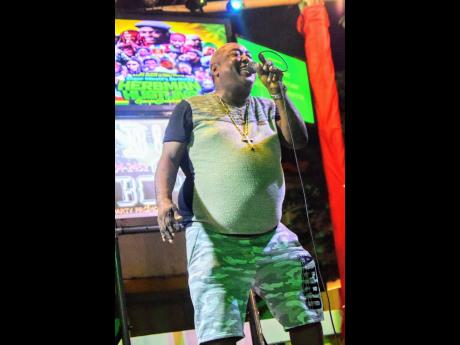 Little John rolls back the years with his performance. 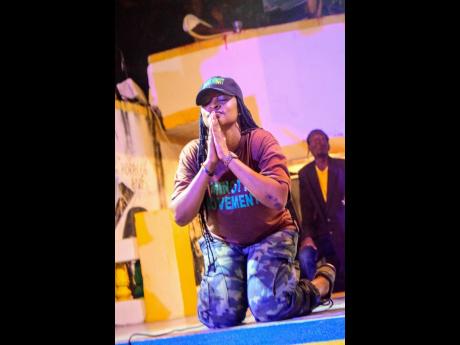 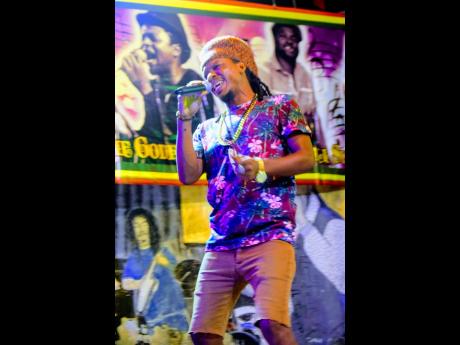 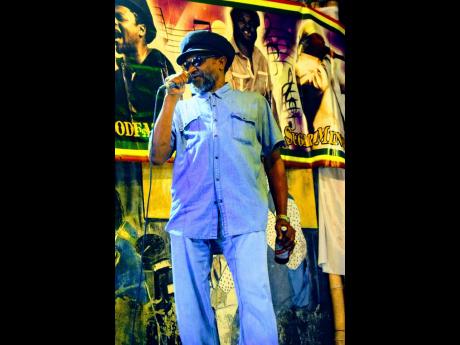 As family, friends and fans gathered to celebrate the life of the late reggae crooner Sugar Minott on his birthday on Wednesday, the event took on even more significance as they were also honouring his grandson, David, who died on Sunday.

The memorial was held at Robert Crescent in St Andrew, the home of Sugar Minott's Youthman Promotions Centre. Sugar Minott died in 2010 and was hailed as a pioneer in the development of the Jamaican music culture. Some of his songs include Herbman Hustling, Good Thing Going and Oh Mr D.C. Reggae/dancehall artiste Pashon Minott, Sugar Minott's daughter said it was an emotional time for the family. She spoke about her father's legacy and his musical contributions to Jamaica and the world.

"Daddy wasn't about the awards and accolades that come with his music. The legacy he left behind is his Youthman Promotions music that helped the youths to become stars in the music industry," she said.

A number of artistes performed at the event, including singing icon Ken Boothe, Nature Ellis, Hawkeye, Lone Ranger, Little John and Mikey General, who credited Sugar Minott's teachings for his success in music. Later in the show, Pashon Minott performed to much applause. Her brother, Blase Minott, also performed, receiving forwards for his reality tunes.

Here are some highlights from the event.