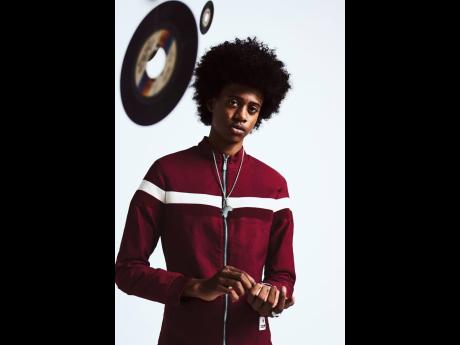 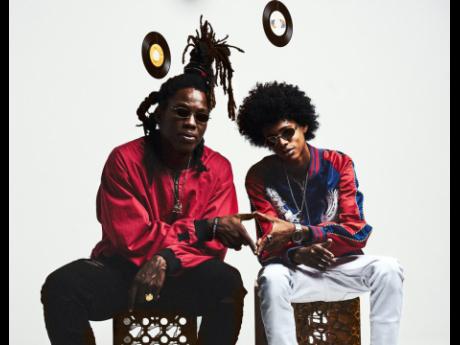 In spite of its reputation as violent music, trap-dancehall's impact is indisputable, says Wayne J, who most recently put out feelers to see if his fans would gravitate to his changing his recording style.

As controversial as it is popular, he told THE WEEKEND STAR: "that style of dancehall is just a work of art".

His track, titled Warn Dem, has sparked concern and chatter on Instagram. But Wayne J said that it does not discourage him from doing more music of this style and lyrical nature.

"This is me now, this is just talent and me a show it. The track me just put out is something me medz, record and release it just for the fans to hear a different side of me, and it is what my friends are listening to and this dem been waiting on me to do," he said.

The dancehall deejay, who will celebrate his 19th birthday on Saturday, said that fans cannot expect him to remain the same young entertainer who emerged on the dancehall scene approximately nine years ago. But he insisted that his positive messages still hold meaning.

"Those songs are still there for the people to listen. Me have a lot of positive songs but, right now, a hardcore me a go. I have matured, in age and in my voice, and I been writing so many hardcore tracks throughout the pandemic," he said.

Wayne J's songs like Stay In School and 18 and Older focused on telling youth about the importance of getting an education. But he later transitioned to songs speaking about socio-political topics, including the hardships of persons living in the ghetto. His collaborations with Blvk H3ro, namely Ghetto Queen, Original and Hard Work, received positive feedback but did not garner large numbers across digital streaming platforms.

"I have been preparing myself for what people would say or not say but I think what people saying is mostly di same as my other music. Me nah promote no violence, is just strictly music," he said. "People can look out for more of that and more songs like Warn Dem, and, hopefully, they will see me perform on a stage soon. I'm just writing and recording what I medz."

His manager Dennis Hamilton shared that, with all the attention trap-dancehall and hardcore lyrics get, the team agreed to explore their options.

"We wanted to see what people would think. The same feedback we are getting is what we expected. Some persons are overly excited and it's the long-time fans that are saying Wayne J should not even go there. But I feel, because it's lyrics, they are not used to him deejaying," he said. "Right now, we are working and observing. From our end, we see where all the talk is reassurance and it pushes him to work harder to perfect his style."