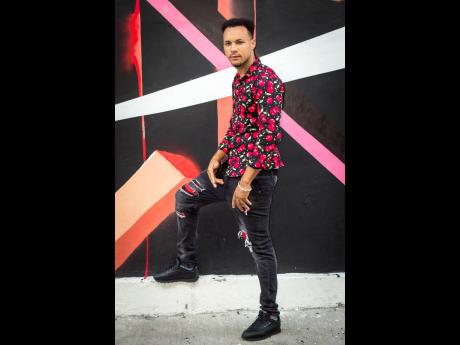 "This song was written based on the things that are happening in the world right now. There's so much going on that really is affecting a lot of us, and I just expressed that through this song," the artiste explained. With the meaningful message being presented, the song is sure to resonate with listeners, and the artiste has high expectations for its success.

"I'm expecting a good reaction, as it's really based on reality. And I know a lot of people can relate and feel the message, so I am hoping for a good result," the artiste stated.

Hailing from Clarendon, Sting Red has been actively pursuing music for the past eight years. With his dancehall and reggae styles, his lyrics contain meaningful messages that showcase his character not only as a person, but as an artiste as well.

"I am growing as an artiste and I would love to see myself highlighted, seeing my songs on some big platforms and gaining recognition," he said.