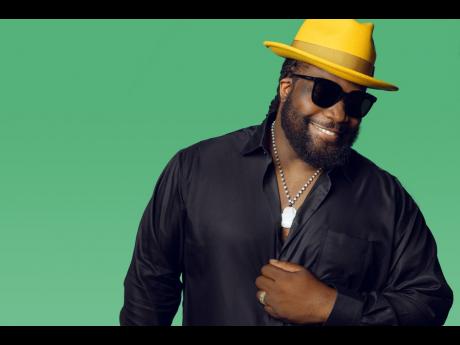 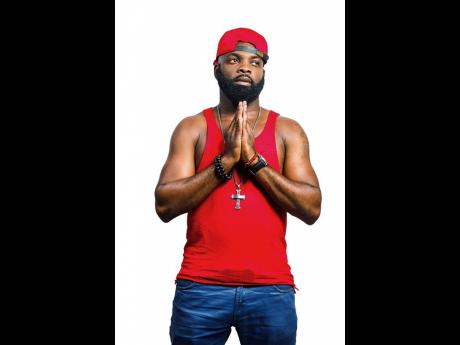 Recording artiste Lybran has teamed up with Gramps Morgan for the track Rumnesia, which is featured on the latter's solo album titled Positive Vibration.

"Gramps Morgan and I come from St Thomas but at the same time, he reached out to me and told me about the project and I was ready," said Lybran. "This was my first time working with Gramps but it was all realness and genuine connection. My lawyer is actually his nephew and it's like a family vibe."

Lybran also recently released a collaboration with American rapper Cornbread, on a track titled Christie, which is featured on the soundtrack of the movie of the same name.

"This movie is based on a female cop in the USA," the artiste explained. He also delves into the 'soca meets dancehall' world with the single What's In Your Cup. Produced by College Boys Production, the single is scheduled for release sometime this month.

The self-proclaimed 'Rum Boss', Lybran said that he is busy in the studio working on new projects.

"I'm looking forward to releasing my first album soon. It will have a few major collabs and a different style," he said.