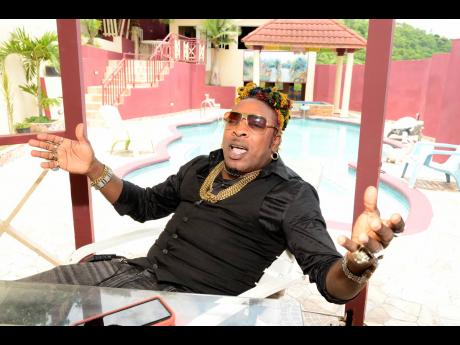 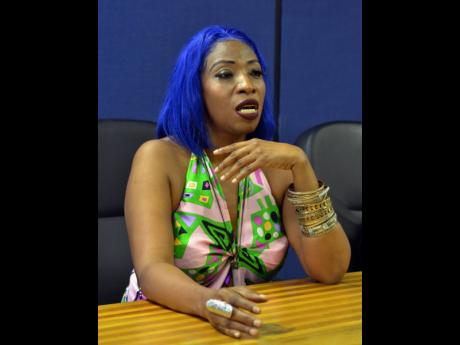 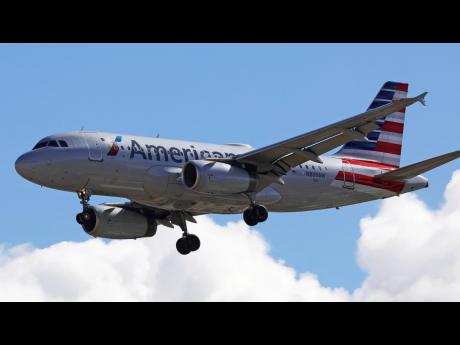 A photo of an American Airline plane in the skies.
1
2
3

The Christmas season is usually one of the busiest periods for entertainers globally.

But with COVID-19 still running rampant in various countries, the entertainment scene will be vastly different this Yuletide season, a fact some local artistes and industry professionals don't seem to mind, including Elephant Man.

"Last year we all over the place doing a lot of shows. We back and forth from Jamaica doing shows because this is the time of year artistes really eat a food innu. Still at the end of the day we affi just know say a fi di greater good. This COVID thing is no joke and so we affi just gwaan hold it this Christmas," he told THE STAR.

Elephant Man said an inactive Christmas 2020 is a price he is willing to pay if things will be different in 2021.

"We don't really want to go into the new year wid dis COVID thing a carry on same way, and so if we affi follow some rules and restrictions fi Christmas and cut out the usual excitement den we affi just do that," he said.

Elephant Man noted that some US states are open for business, and revealed that he has received numerous bookings for shows but opted out of performing.

"Me Oneil Bryan nuh deh pan dat right now. Mi not moving," he said. "Elephant Man is known for jumping in the crowd and all over the place. Mi nuh think mi can go a one show a foreign and mi nuh jump inna crowd and gwaan wid myself and entertain the people dem di right way. So until it's 100 per cent safe, mi a ride out this Christmas."

He also pointed out that with the less hectic schedules, artistes should have more time at home.

"Now is when yuh get the chance fi spend time wid di family weh yuh never get all the other Christmas dem. The family a go see a lot of the artiste dem face this year, which is weh Christmas is about anyways," he said.

Macka Diamond explained that although she has seen an increase in bookings over the past few months, "online is where it's mostly at this year".

"So I am grateful that I can be more rested for my Christmas," she said. "Nuff year as artistes we run weh lef wi family dem so this year we can just stay focus and spend quality time with the most important people in our lives."

Tara Playfair-Scott, artiste manager and booking agent for Agent Sasco and Ishawna, said that she has been approached for bookings for her clients. But she said that the team was not comfortable with getting back out there while COVID is still ravaging many countries. She said that her team assessed the risk and concluded it was just "not worth it".

She added that despite the lack of activity on the entertainment scene, there is still much to give thanks for this festive season.

"We are all still here, we've made it this far and we have to be grateful for that because there are a lot of people who didn't make it to Christmas because of COVID, and so we just have to be as creative as possible in the season and beyond to continue coping as we have been," said Playfair-Scott.