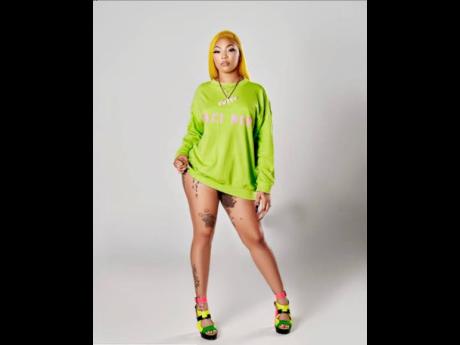 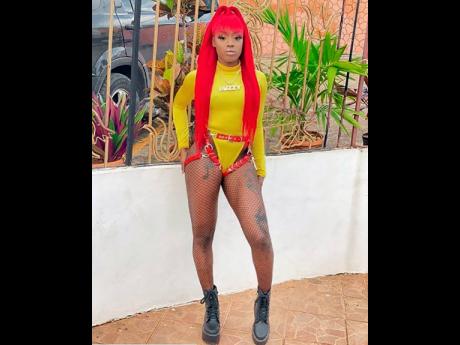 As members of Team Spice, Pretty Pretty and Dancing Rebel are better known on the entertainment circuit as dancers and choreographers.

However, they have moved to add the words 'recording artiste' to their resume following the release of their debut single, Buzzy.

"I was just having fun with my friends in the studio, vibing and playing around when this song came up. They loved it and so we decided to move forward with the recording. I'm already in entertainment and so I figured why not go ahead and try," Pretty Pretty told THE STAR.

Since the release of Buzzy last Friday, the song has amassed close to 200,000 views on YouTube.

Pretty Pretty said that she has always loved the idea of doing music, and "now that the first single is out there and doing well, I'm working on some more surprises to come forth".

For her part, Dancing Rebel told THE STAR that she was grateful for the chance to team up with her friend and dance partner in a new and exciting venture. She described Pretty Pretty as a "hidden box of talent" as she pronounced greatness upon her.

"Happy would be an understatement to what I'm feeling now. I'm super elated and proud about the song's success, especially for Pretty because she is a hidden box of talent, a very pulchritudinous soul. There is a lot of space to grow, but she definitely will be great. I am glad all of this is happening for her and I'm grateful for the support from each and every one," Dancing Rebel said.