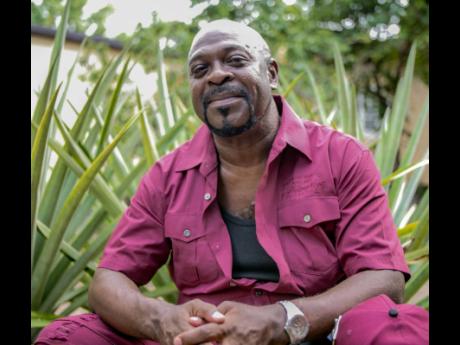 Chaka Demus dominated the early '70s and '80s with hits such as One Scotch, One Bourbon, One Beer, Everybody Love Chaka, and Worky Worky.

Now he has been actively working on several productions under his label, Bright Star Production.

The latest is the Soul Whisper Riddim (The Manifestation of Chaka Demus and the Bright Star Family) album.

With his main fanbase in Europe and Latin America, Chaka Demus acts as the producer and executive producer on this project.

"This project is calming with an organic worldly vibe, Nyabinghi drums, and a plethora of acoustic instruments. I wanted to give back to the music that made me in an organic way," said Chaka Demus.

Chaka Demus added, "This project was recorded at my studio in Portmore, known as the Positive Vision Studio. We created a space that was reflective and calm so that the artistes could properly compose their songs and further win over the listeners."

The album features tracks such as Dear Leader by Chaka Demus, Save Me Oh Lord by Richie Stephens, and Jah Still A Rule by Junior X.