State of Emergency showing at Portmore cinema - ... and nobody wants to see the early lock-off movie 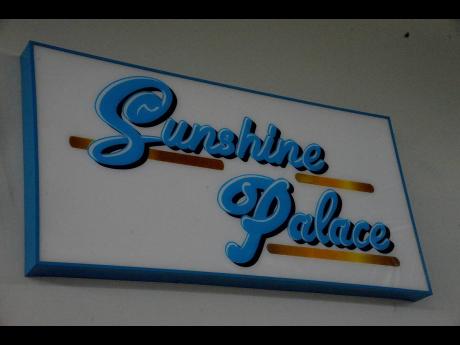 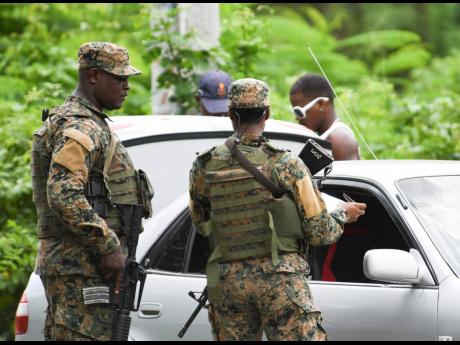 Little over a month since the Palace Amusement Company opened the doors of its four-auditorium, 674-seater theatre in Portmore, St Catherine, the proprietors have had to adjust its cinema showtimes to concur with the recently imposed the State of Emergency (SOE) in St Catherine.

The company has had to cut all late shows. It will now show only daytime and early afternoon matinees on the weekend. According to Marketing Manager Melanie Graham, late shows at Sunshine Palace in Portmore account for 60 per cent of the theatre's revenue.

A SOE was last Thursday declared for the parishes of St Catherine and Clarendon as a result of high levels of crime and violence. The extreme security measure will be in effect for 14 days initially, and may be extended for a further three months by Parliament. Under the SOE, businesses such as the theatre are required to close their doors by 9 p.m.

"Our company is hopeful that at the end of the period, there will be a return to normality, or at least arrangements that will facilitate businesses and the need for law-abiding citizens to enjoy a semblance of regularity."

All tickets purchased in advanced for late shows will be honoured by refund, or reissue at the box office, which opens at 12 noon daily. The proprietors have expressed regrets for any inconvenience caused by this SOE which is beyond the company's control and has promised to issue further updates on showtimes during this period.

Portmore resident Sasheeni Bennett, who was at the theatre to get a ticket exchange, explained, "Late showtimes are usually my preferred choice because I work in Kingston. By the time I get to Portmore, I would have missed the earlier showtimes; even if it is on the weekends, there is a lot to do in the day, so evenings are always better."

Leon Goldsmith shared the same sentiment. He jokingly asked, "Whose leisure time is at 5 p.m.? It is a ridiculous time for even a Sunday because that is dinner time. The SOE is virtually killing leisure activities such as going to the theatre, I am sure the people have their investments to think about."

He added: "I think policymakers need to think about economic impact overall. When you put a state of emergency in St Catherine, the time when people normally get home and expect to leisure, grab food at restaurants and even just to fill up their tanks at gas stations ... There are several implications from this. Don't get me wrong, I have no issues with the SOE, but it requires policymakers to work in partnership with the business for strategic planning instead of patching."