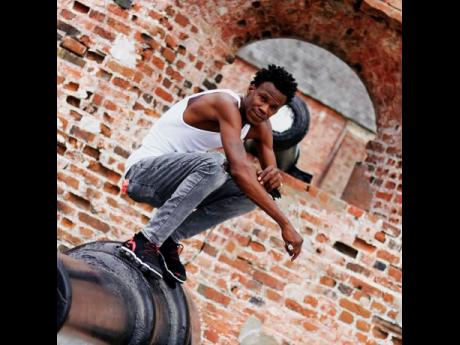 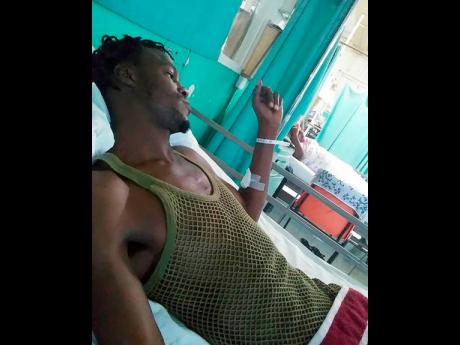 As aspiring singjay D'Tall Boss celebrates the release of his single ' Far Way', which he describes as a banger, he shared the challenges of not being able to be in the streets to promote it with The STAR.

D'Tall Boss said, "I started to experience severe headaches in February, and painkillers did not help. The headaches were unbearable."

When the artist sought medical advice, doctors ran a couple of blood tests, but the results were not enough for them to make a diagnosis. But a CT scan showed that he had a brain aneurysm and required immediate medical attention.

"The doctor sent me to The University Hospital of the West Indies, where they admitted me immediately last Monday," he told The STAR.

A brain aneurysm can rupture, causing bleeding into the brain or a hemorrhagic stroke.

The Bull Bay-based entertainer, whose given name is Damian Darby, was still basking in the positive feedback he has received after his performance at Duckenfield Summerfest in St Thomas on Saturday, August 24, when he got a hold of the results. He told THE STAR that he was not exactly prepared to be confined to a hospital bed, much less undergo a major surgery.

"The musical journey has been challenging and equally rewarding. A lot of people in the streets know me for my single Greater Now, which was released last year May, and I am overwhelmed by the love I am getting from everyone during this time."

Not to be confused with selector Tall Boss of DI Unit, the entertainer said that he uses the moniker carefully and that a name change is on the horizon, but he said that his main focus now is to just get the word out on his current need. A GoFundMe page has been created to gather monetary contributions towards the surgery.