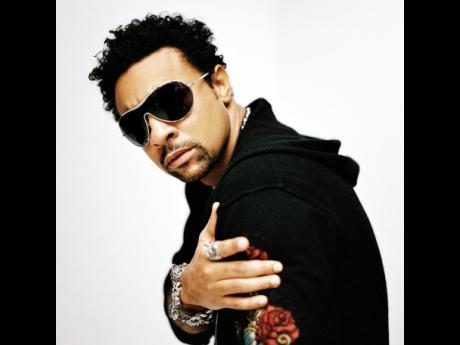 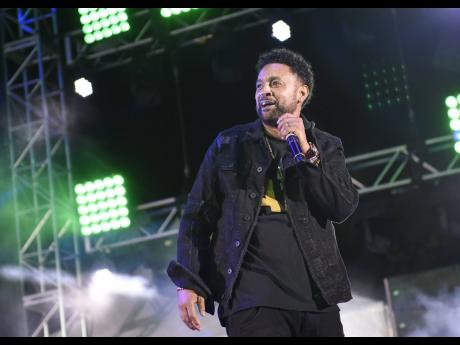 The announcement of reggae-dancehall entertainer Shaggy's groundbreaking casting as Sebastian the Crab in the live concert production of The Little Mermaid has been met with a lot of positive reviews. It has also left some fans thinking that he also landed the role of the crustacean for the actual film re-make, which is to begin sometime next year. The live musical event is set to air on November 5 as part of The Wonderful World of Disney franchise honouring the 30th anniversary of The Little Mermaid.

The live concert production, which will also feature Queen Latifah as Ursula and Auli'i Cravalho, who debuted as Moana in 2016, is expected to be an interesting hybrid between the original 1989 animated film and live performances of the musical pieces which Shaggy says he is ready to take head on.

"Well, I have known for about a month, so I just think the hardest part was to keep my mouth shut until it was time for the official announcement. I was the only choice," Shaggy told The STAR.

"The director and the head of ABC never had a second choice, had I known before, maybe my negotiations would have been totally different," he remarked cleverly.

Feedback on social media highlighted that Shaggy would be able to give Sebastian an authentic Caribbean or Jamaican feel but the entertainer revealed: "Based on insight from the writer, who I spoke to at the press conference, Sebastian was never intended to be Caribbean but British. However, the songs specifically Under The Sea led him to be Caribbean; once the songs were written and the steel pan added, it kind of changed creatively which led everybody thinking he was."

Mr Boombastic says that it would not the first time film and theatre professionals have reached out to him with scripts and concepts.

"I have been offered roles in the past but probably never accepted, not that I never liked the script but because that's not what I wanted to do at the time," he said.

"The focus was on breaking all these grounds musically, to be the first dancehall track with number one charting, for Oh Carolina and then It Wasn't Me and Boombastic, I am forever grateful for opportunities, but roles were turned down to keep the musical motors turning."

The Grammy Award-winning artiste says that his daughters have acted like research libraries for this role.

"They are young, and I can say we have watched The Little Mermaid over and over again while growing up; between that animation and Frozen, and I know I am ready, and could take on any role," he laughed.

Rehearsals are to commence in September, while he is not clear on what it entails, he says: "I trust the director/executive producer Hamish Hamilton who I have worked with before on the MTV Europe Music Awards."

Shaggy is set for a North American tour with UB40, starting August 27 until September, where he dives into rehearsals for The Little Mermaid Live. He also expressed that he never says no and never to anything and if offered the film role would consider it.

Speaking to the actual film remake, Shaggy said: "I believe Oliver Samuels would make an amazing Sebastian as a comedian that is incredibly talents and I am a super fan. We should lobby for any Jamaican who tries for the role."