STAR on the Rise: Tatik is ready to launch musical missiles 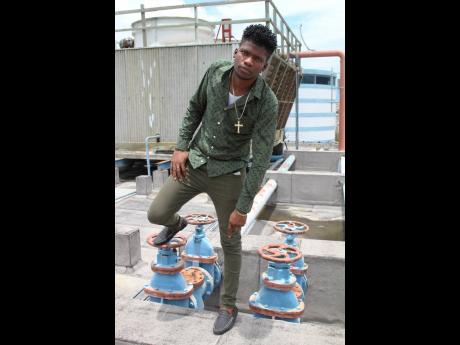 Tatik is ready to move forward. 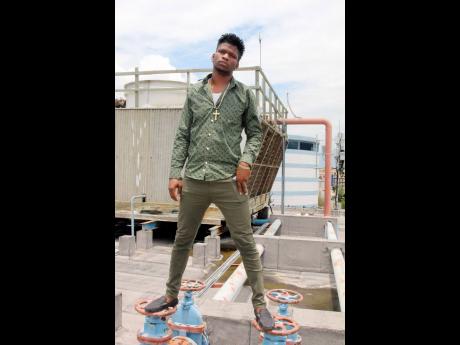 Tatik stands tall and with high expectations for his music.
1
2

Kevin Daley is part of the team that says ‘no sleep’ as he works to get his music and his stage name, Tatik, on the tips of dancehall lovers’ tongues.

As the father to an eight-month-old boy, this week’s STAR on the Rise is on a mission to launch musical missiles that will make his son proud to call him daddy.

“It is an exciting, stressful new chapter in my life that comes with sleepless nights, and while having a child did not impact the way I write my lyrics, it did change the way I looked at life and made me pull up my pants to get more serious with earning a living,” Tatik told THE STAR.

He continued, “My music is mostly on the conscious side, and, like the name I chose for myself, based off the word ‘tactics’, my lyrics are out of the box and will make persons think on a deeper level, especially the ones that tell a story or have a couple lines arranged differently.”

Persons may already be familiar with Tatik; he was actually one of the favourites of the Magnum Kings and Queens judges when he entered the competition in 2017.

He unfailingly had the judges and members of the audience giving him the standard ‘buss a blank’ approval.

Though he had disappeared from the scene for a few months, much of that time was spent building rhythms, doing computerised graphic art, and recording music, as well as playing the role of ghostwriter for some of Jamaica’s established entertainers.

Over time, he discovered that he had a melodic sound that is favoured in the reggae and R&B genres; now, he dabbles in more than dancehall.

“I realised I had a lot going on back then, and while my music was getting airplay, I was not focused but trying to do too many things at once,” he said. “Now I am setting things straight so I can get back in the streets to promote myself as a valuable and talented artiste in the industry, trying to break out of the repetitive nine-to-five work mode.”

He has already got the attention of veterans like Alozade, Chico, Professor Nuts and Mr G and has recorded with a few. Tatik’s latest single, Adventurous, produced by True Concept Records, has already earned close to 10,000 views and shows the smooth side of the rising star as he sings sexy innuendos.

“I don’t plan to embarrass myself on a live show or television, so I am going hard this year to put myself out there. Each time I get on a stage, I’m learning new tactics,” he said.

Interesting Fact: “Performance is my weakness, but only because I have to put my mind in a space where I forgot the feeling of nervousness.”