Dancers' Paradise: Cookiie, a ‘monster’ in the dance field 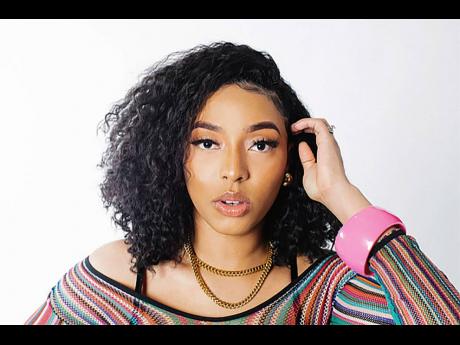 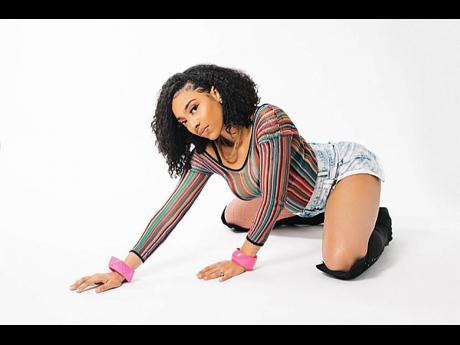 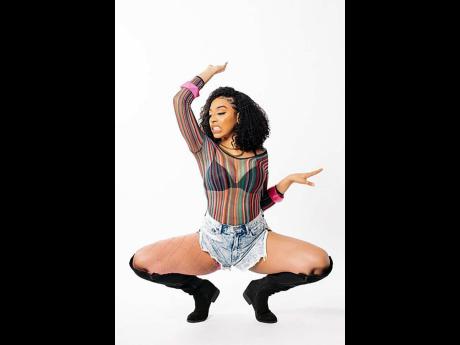 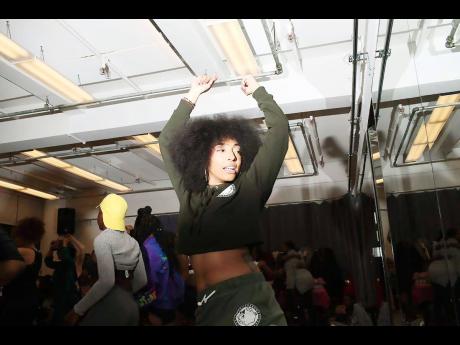 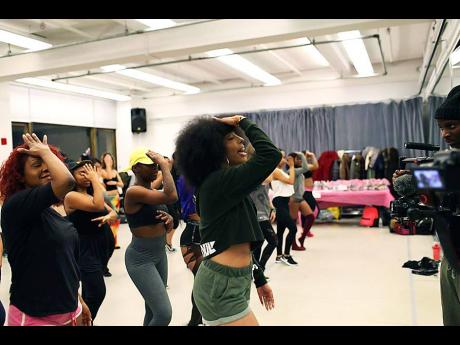 Contributed Photos Crosse teaches her students how to move.
1
2
3
4
5

The word ‘monster’ is not used to describe a negative side to Sarah Crosse’s personality. Rather, it is part of a social media handle, @thecookiiemonster, that the 23-year-old dance choreographer has assumed, having been referred to as ‘Cookiie’ by friends and colleagues within the field.

Crosse is a lover of cookies like the Sesame Street character, Cookie Monster. That characteristic matched with her strength, high spirits, and aggressive energy has attracted a large following and students, the majority of whom are females who attend her ‘Fi Di Gyal Dem’ dance class and workshops that are held every other Sunday in New York.

The strong theme behind Crosse’s classes is women empowerment, but she told THE WEEKEND STAR that it never started that way.

“It is just me being myself, and sometimes I can come off a little bit sexist because I don’t allow males to intimidate me and I tend to speak up. The idea from the beginning was to leave an imprint on those who are not as confident as I am,” Crosse said.

“It is a male-dominated field, especially where I am, and I felt like females were not getting enough recognition in classes. At the end, the males were always the one putting on the show, and there aren’t a lot of females teaching either,” she added.

Crosse was born in the United States to parents she has no recollection of. She said that she and her four siblings (two sisters and two brothers) were adopted by a Jamaican couple who raised her in Manchioneal, Portland

The adoption, she says, is part of the story that directs her to a career in dance.

“I am not sure where in the US I was born, not sure where I am from, but being raised in JA by my adoptive family, specifically my mother and grandmother, really influenced who I am,” she said.

“I returned to the US, to New York, at age five, but travelled back and forth from Jamaica. No matter where I was living, though, dancehall culture was always present in my household.”

Crosse does not believe that dancing was the profession she was particularly destined for, but as the child of a nurse with a rigid work schedule, she was placed in traditional dance classes, from ballet to tap and jazz.

“It was of ‘supm fi har fi do’, as my mother would say, but soon became a hobby until I grew to love the art form and understood the culture more, from reggae and lover’s rock to dancehall,” she said.

“Dancing is my outlet, and it being my profession was a short-term goal. I really want to spread my energy all around by speaking and/or through dance. I want to tell my story, and if it gets to the point where I am able to share it by way of the platform, then fine because the important thing is to leave my stamp.”

Now, Crosse is one of the trending females in the dancehall space, and she is known as a no-nonsense choreographer.

Crosse said that she has not created dance moves and does not intend to teach in Jamaica because there is a lot more to learn in terms of fundamental techniques. Instead, she has been involved in choreographing dance pieces for dancehall entertainers, including Hood Celebrityy (with who she also toured), Gyptian, Kranium, and Spice. She is also featured in Shenseea’s Subrosa music video.

“I still have a whole lot to learn since I never got to experience the big dancehall scene in Jamaica. But even when I return, I am going to be seeking knowledge and may get involved with classes more focused on youths since a lot of kids hit me up on social media with the message that is more focused on me being an inspiration,” Crosse said.